Zimbabwe is helping returnees with cash worth ZW$2500, groceries, and other basic commodities such as washing and bathing soap to cushion them from the effects of the coronavirus pandemic.

This is after reports that some of the returnees, especially those who would have been deported, do not have the basics to start a new life in Zimbabwe.

Other items include vaseline, bath towel, washing soap, bathing soap sanitary wear, and diaper (pampers) for those with babies. 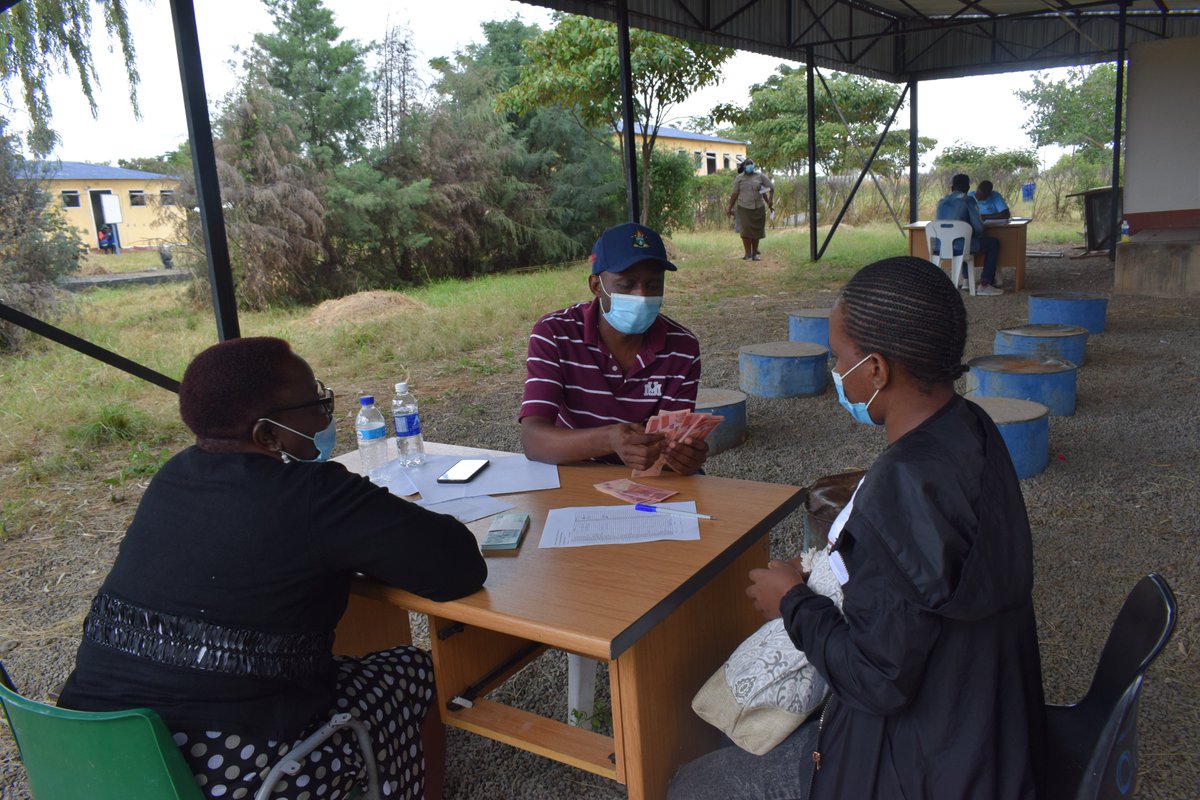 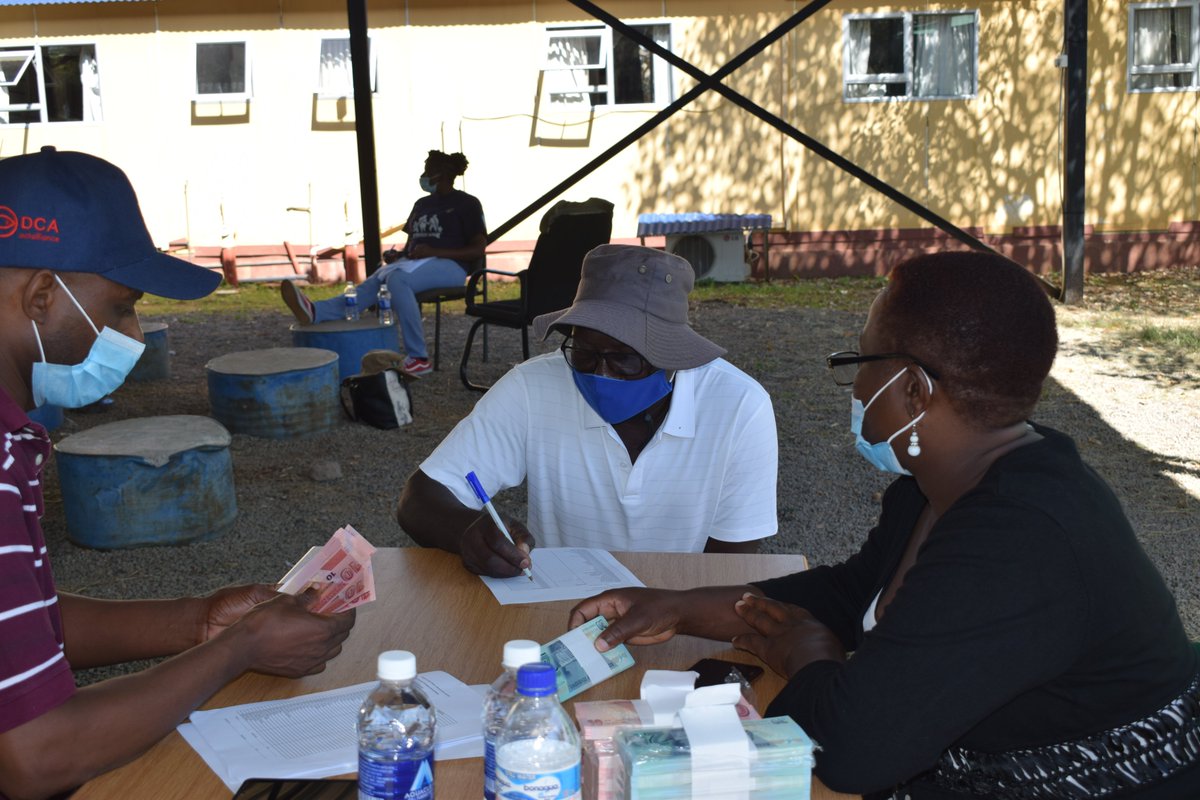 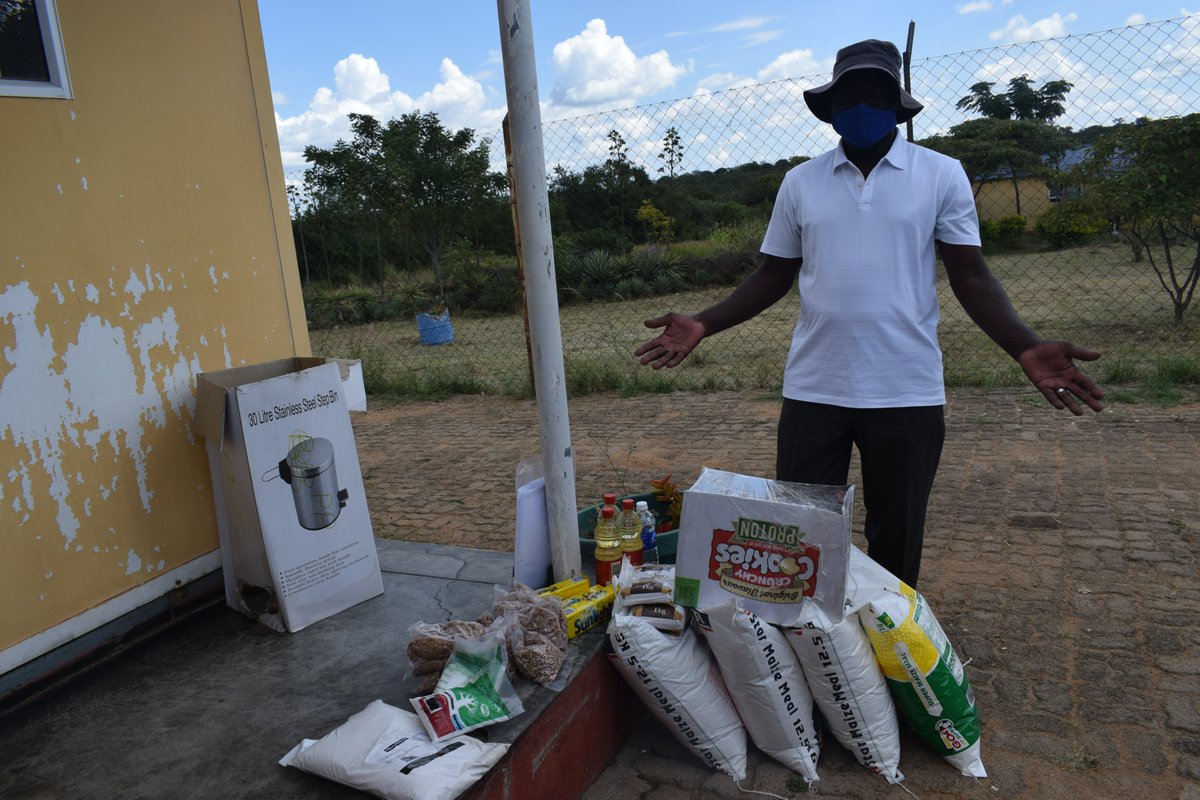 In other news, A Warren Park 1 man was caught red handed trying to RAPE an 8 year-old girl and her mother yesterday!

In a suspected rape case, a Warren Park man was bashed by an angry mob after he was allegedly caught attempting to rape an eight-year-old girl and the mother yesterday.

Andrew Moyo (32), notoriously known as Bruvhosi, got a thorough hiding from furious residents after he allegedly sought to rape mother and child…Full Story