A Facebook Movement called Free Zimbabwe has compiled the following thread that details the events that took place before and after the planned protests that were supposed to take place on 31 August 2020.

Free Zimbabwe captioned the thread t that was posted yesterday:

Today marks one month since the July 31 protests and subsequent birth of the #ZimbabweanLivesMatter movement. You may be asking what has happened since? This is 1/3 posts that provides an update on the Zimbabwean Situation. This post sheds light on the continued plight of some of the heroes of the movement.

We must continue using our voices until justice is served! Hopewell, Jacob and Godfrey need to be granted bail and their charges must be dropped.

Beatrice Mtetwa must be allowed to do her job freely without government interference. Tawanda’s abductors need to be arrested and brought to justice. 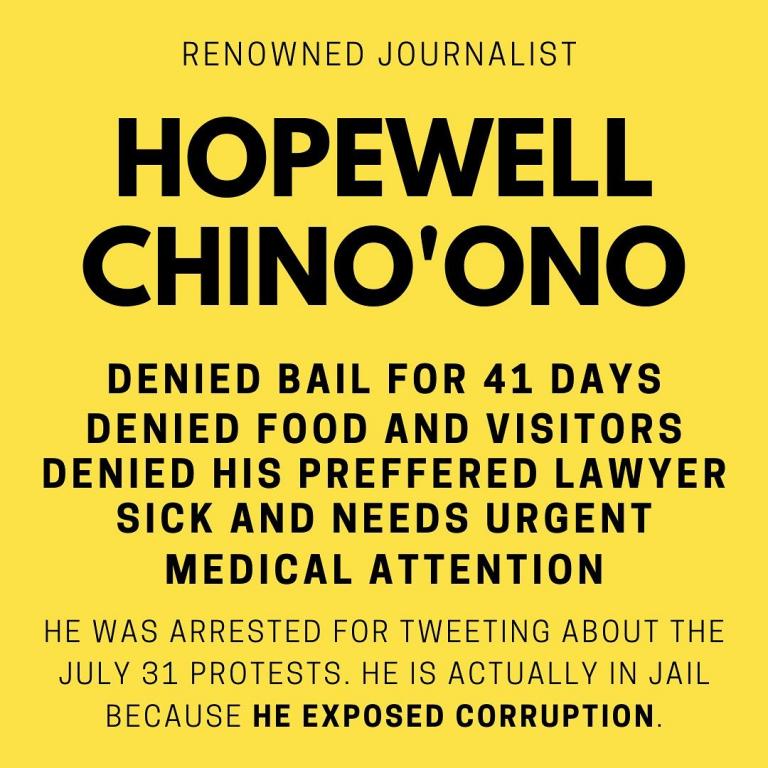 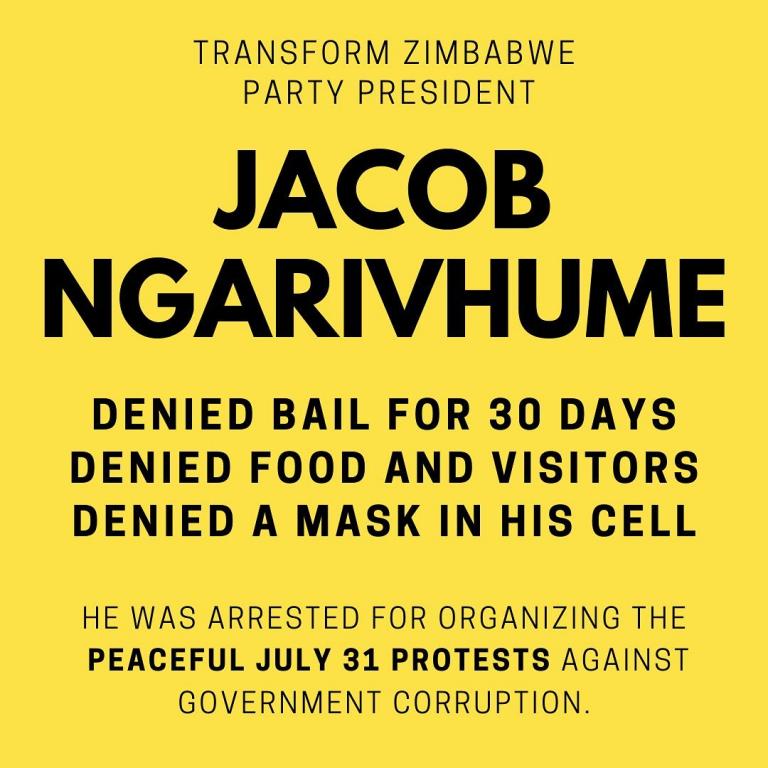 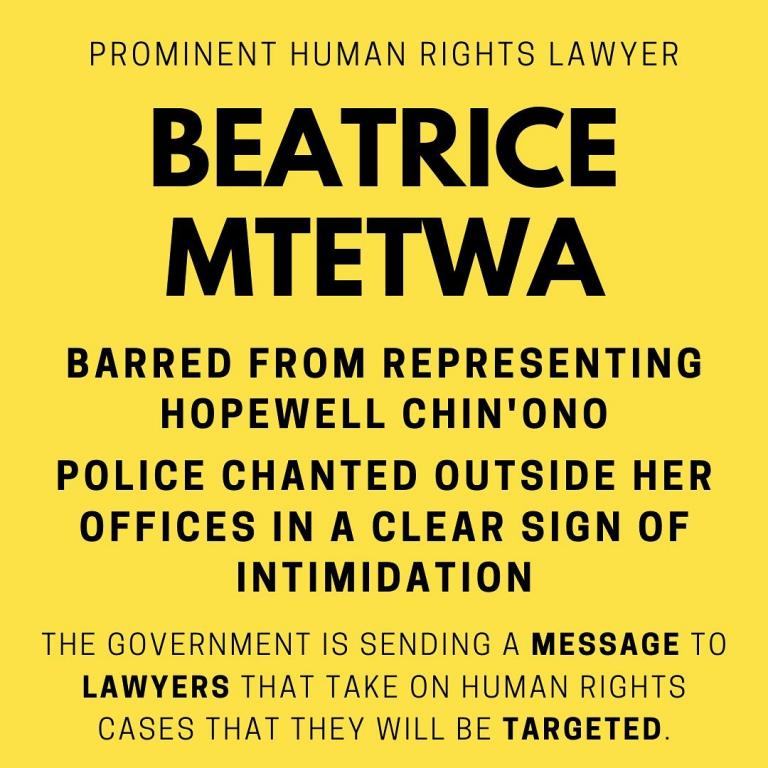 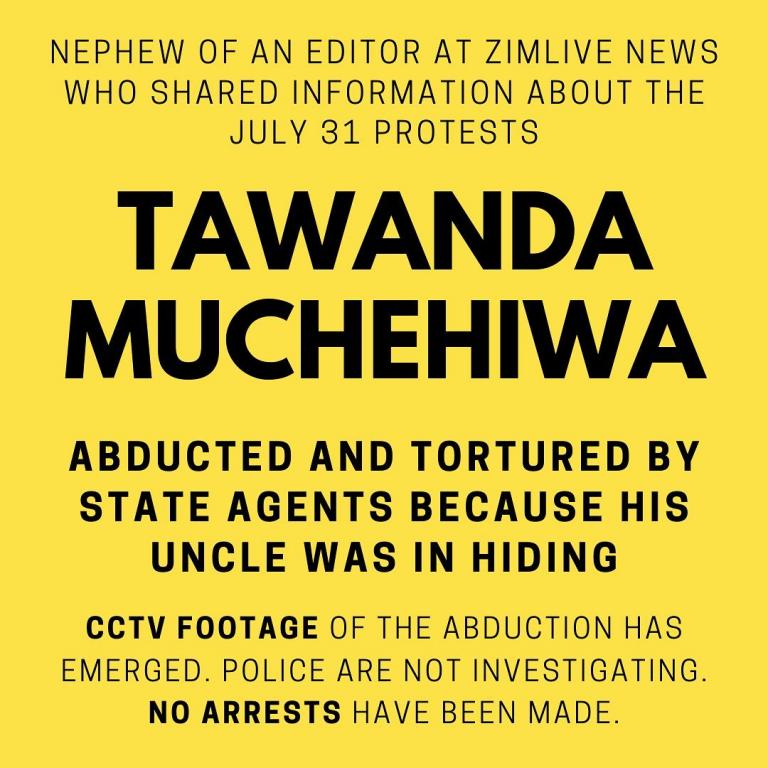 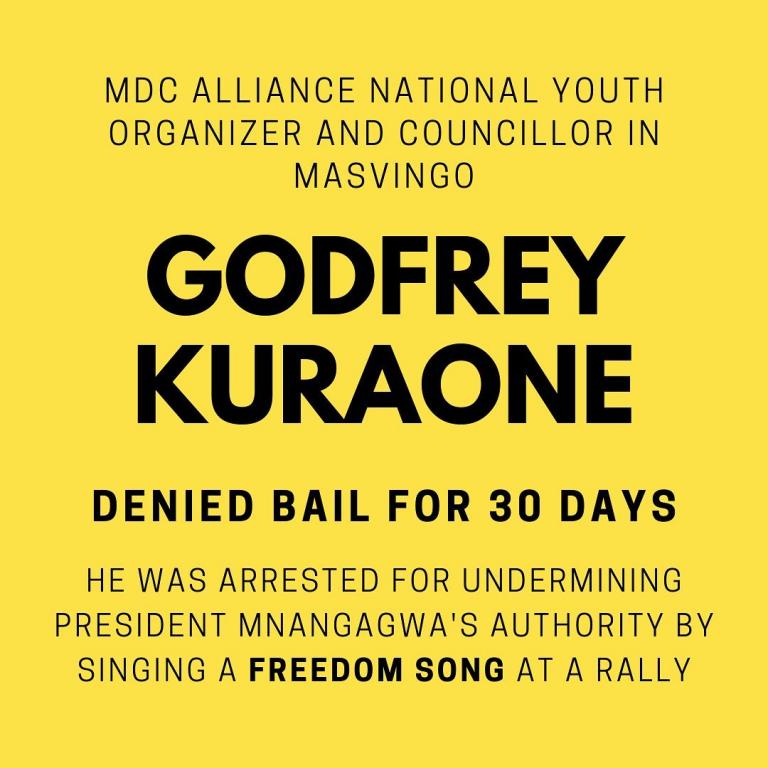