Njuzu has revealed that she is pregnant with her second child.

She was on Instagram with her man, the Hell Commander, who excitedly received the news. 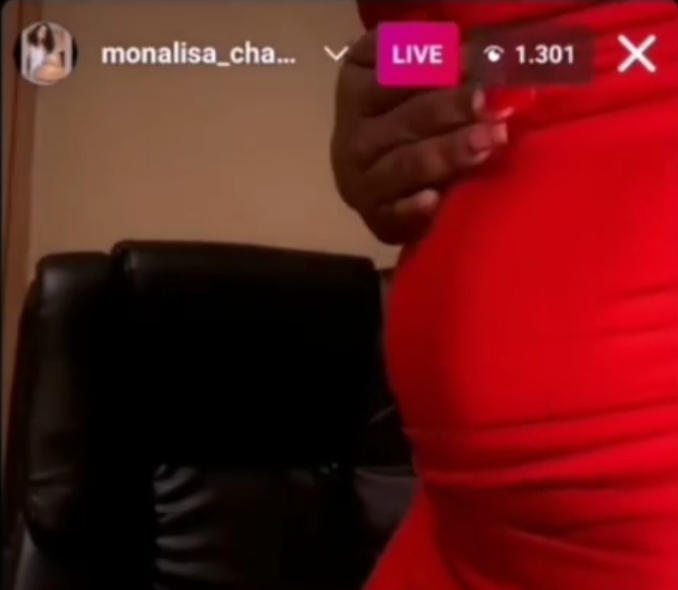 1Njuzu is back again on the viral web with a new video, this time she is not alone in rubbing her ‘Mughodi’.

1Njuzu has been trending on the social media streets since yesterday and all for the wrong reasons, the recently found fame 1Njuzu has had several videos leaked by allegedly ex-boyfriend.

Gweru shooting latest – “He wanted To Shoot His Son (5)”

Woman gets stuck trying to sneak in on cheating husband