Drone footage has shown the damage that was caused by the blast that occurred in Lebanon’s Capital on Tuesday. The blast also killed 135 people and wounded 5000 others. 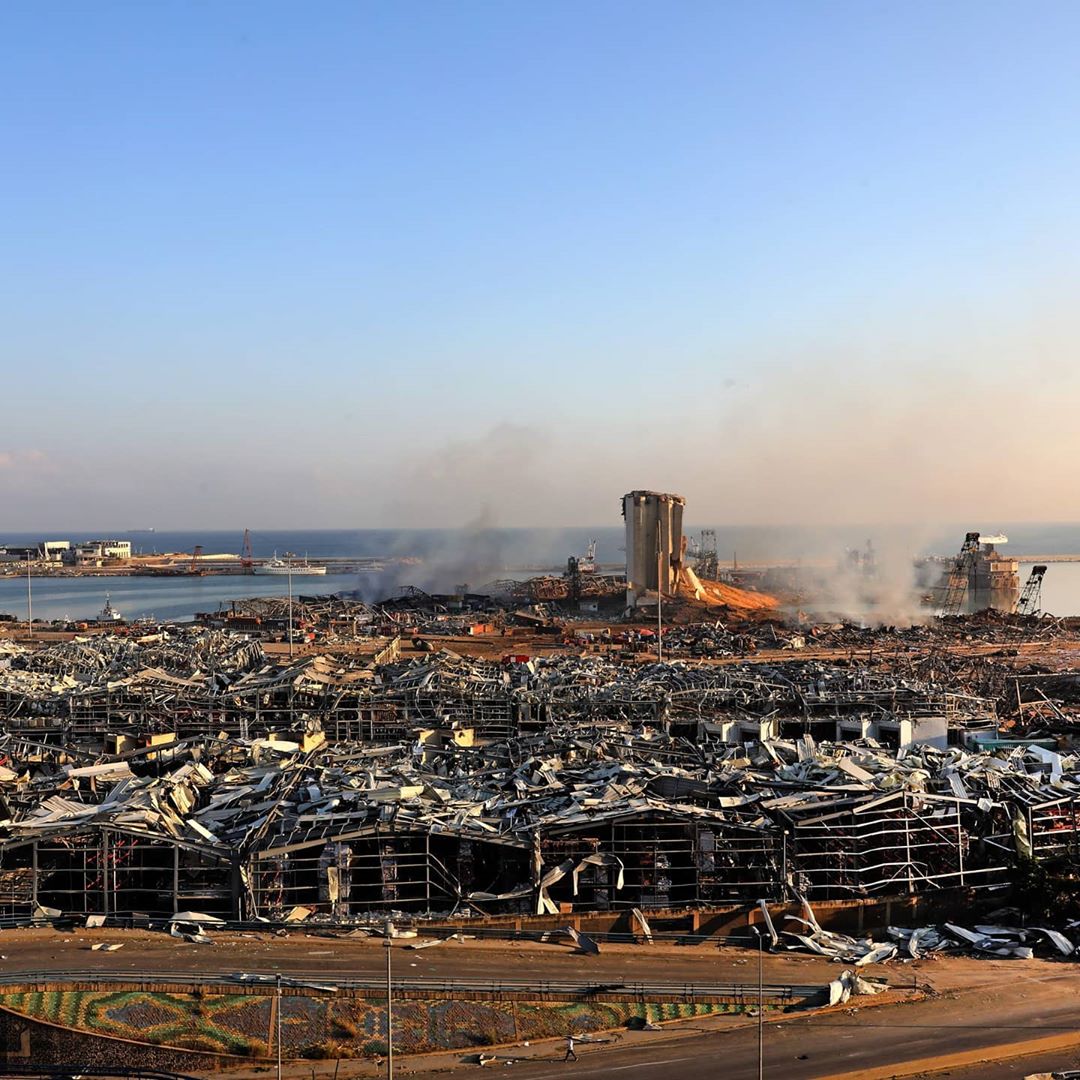 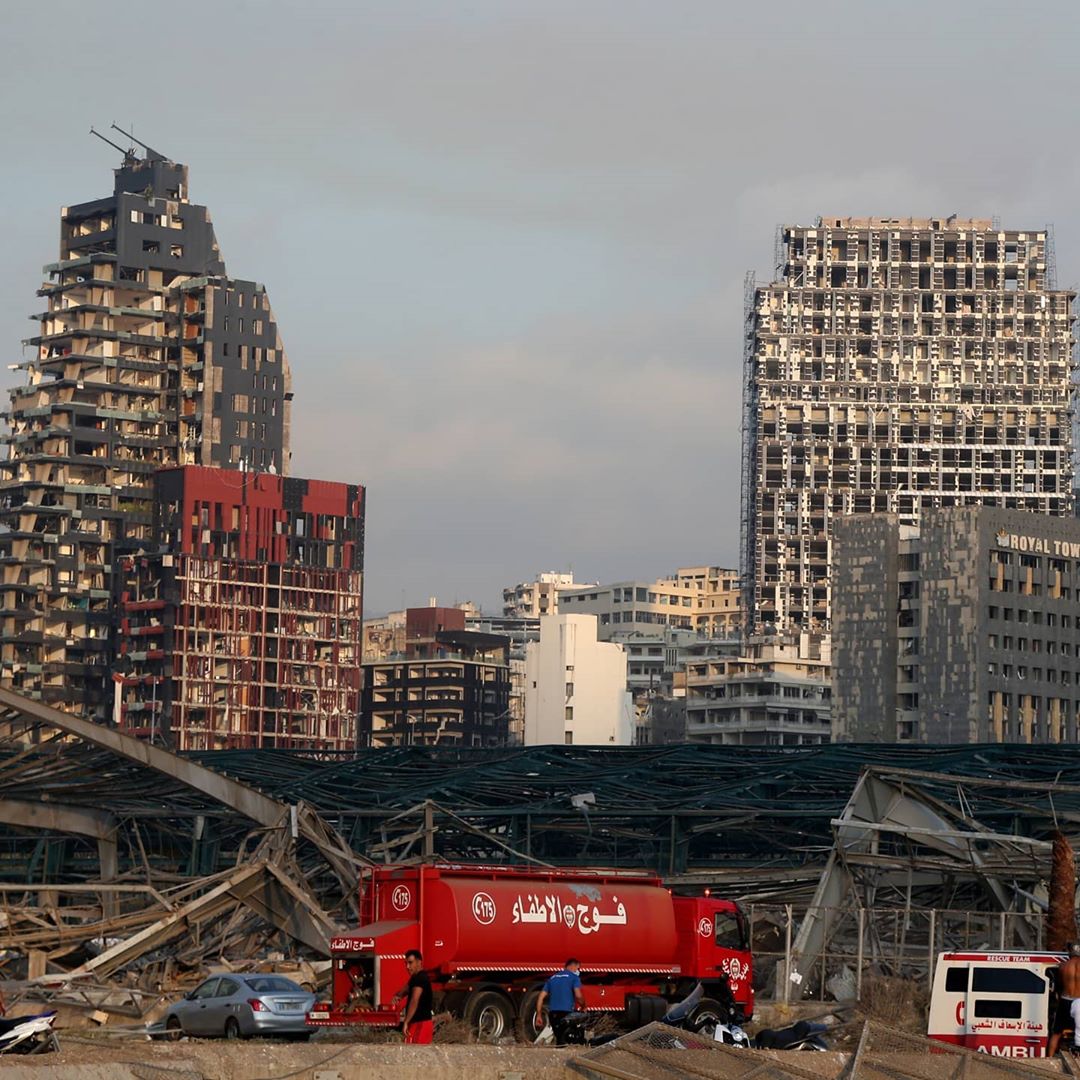 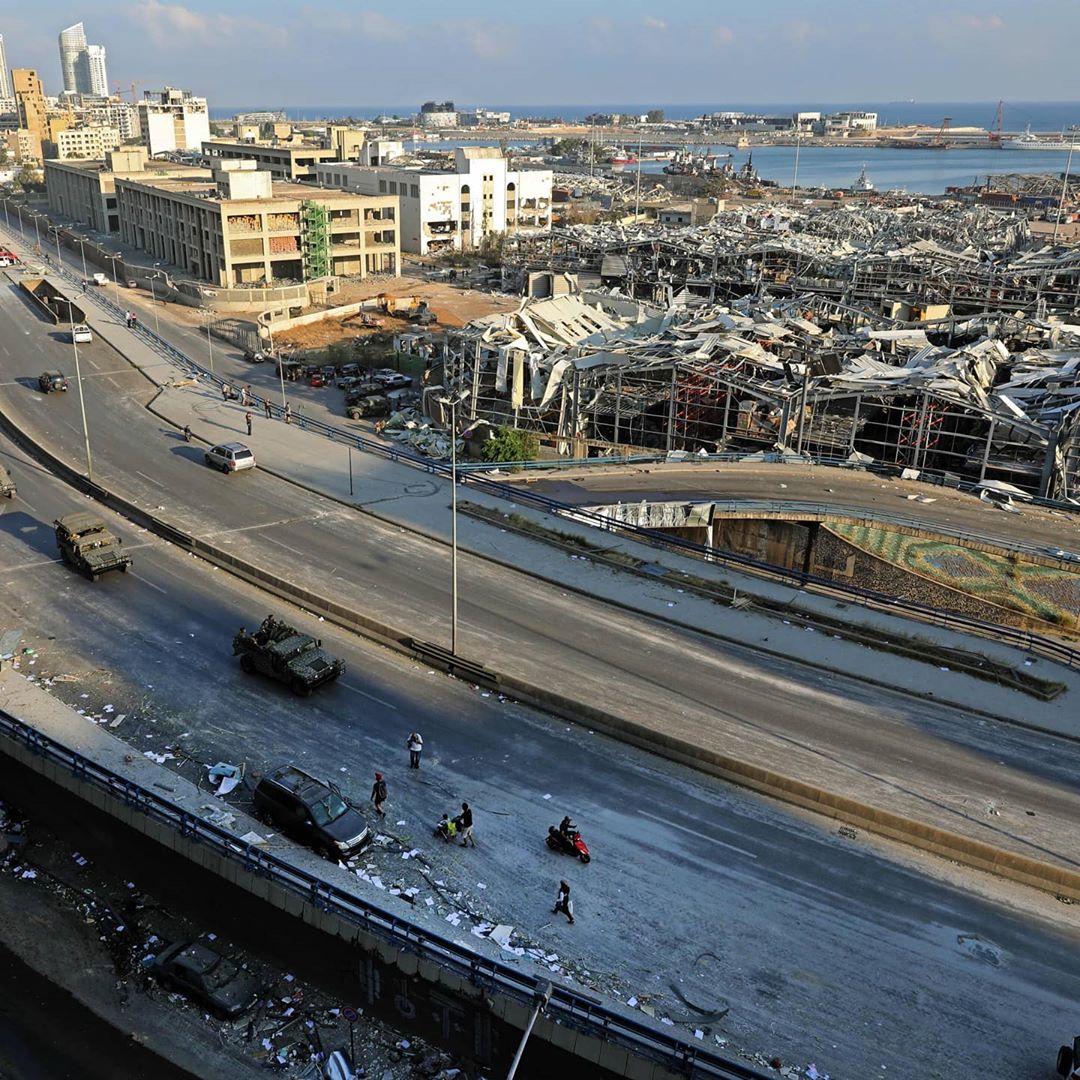 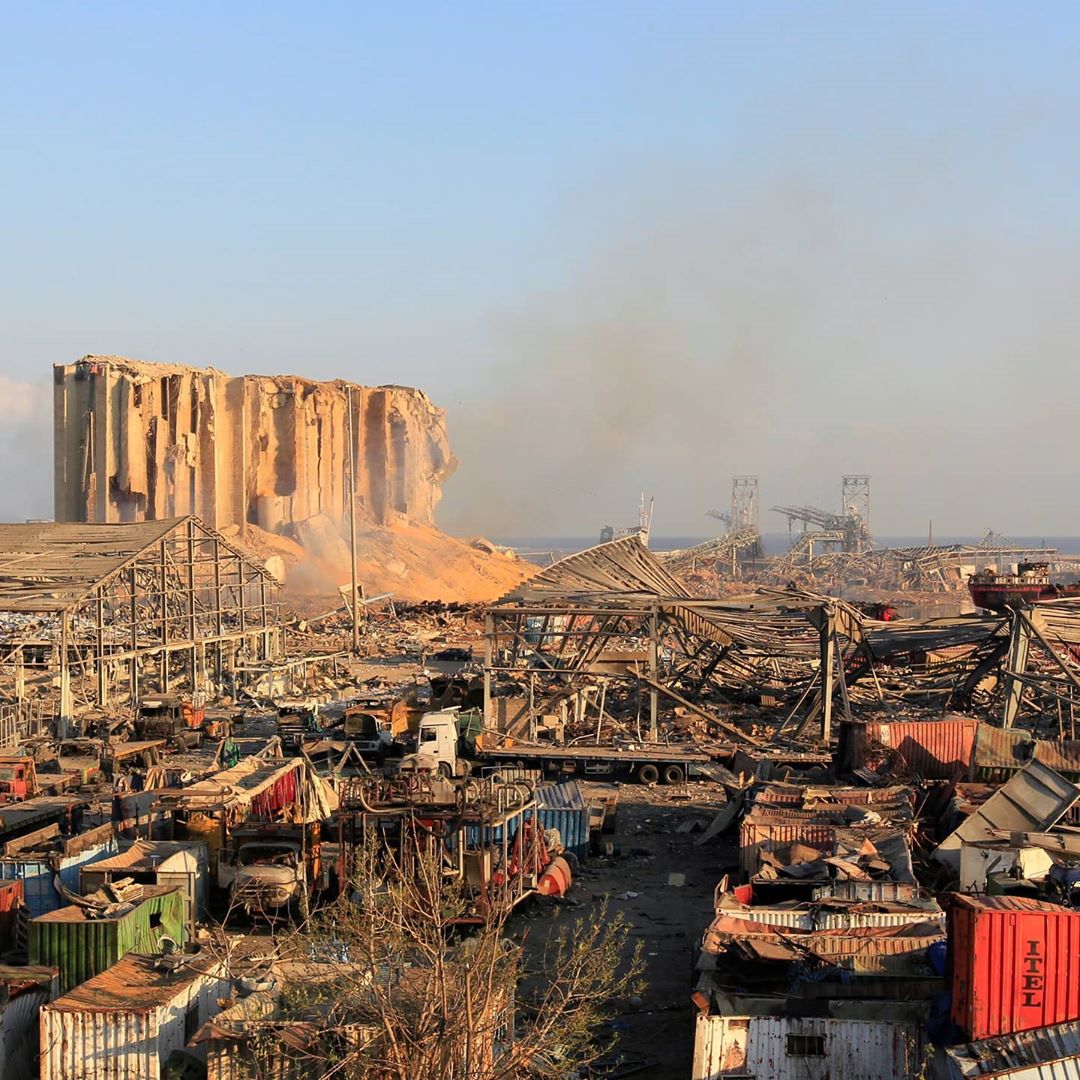 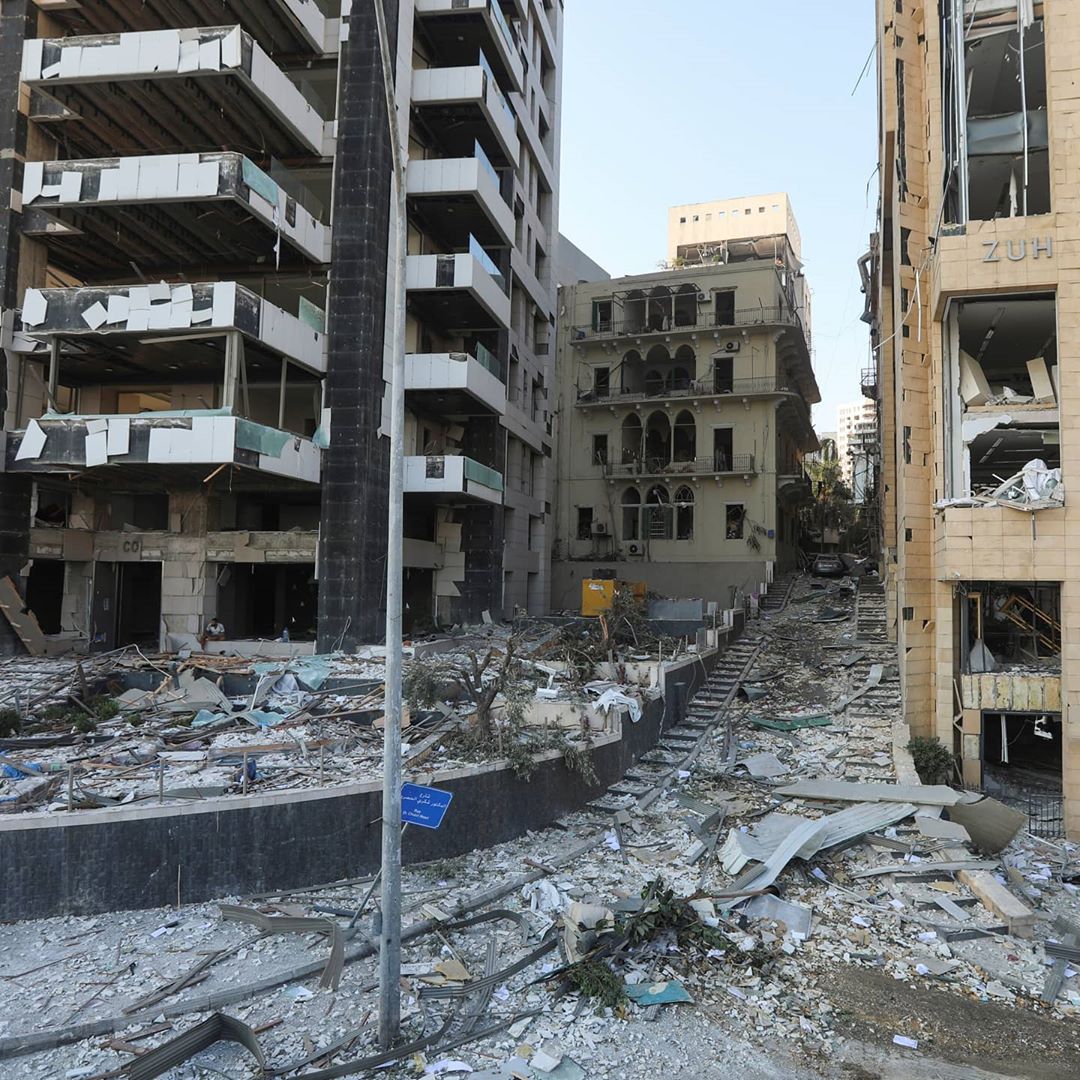 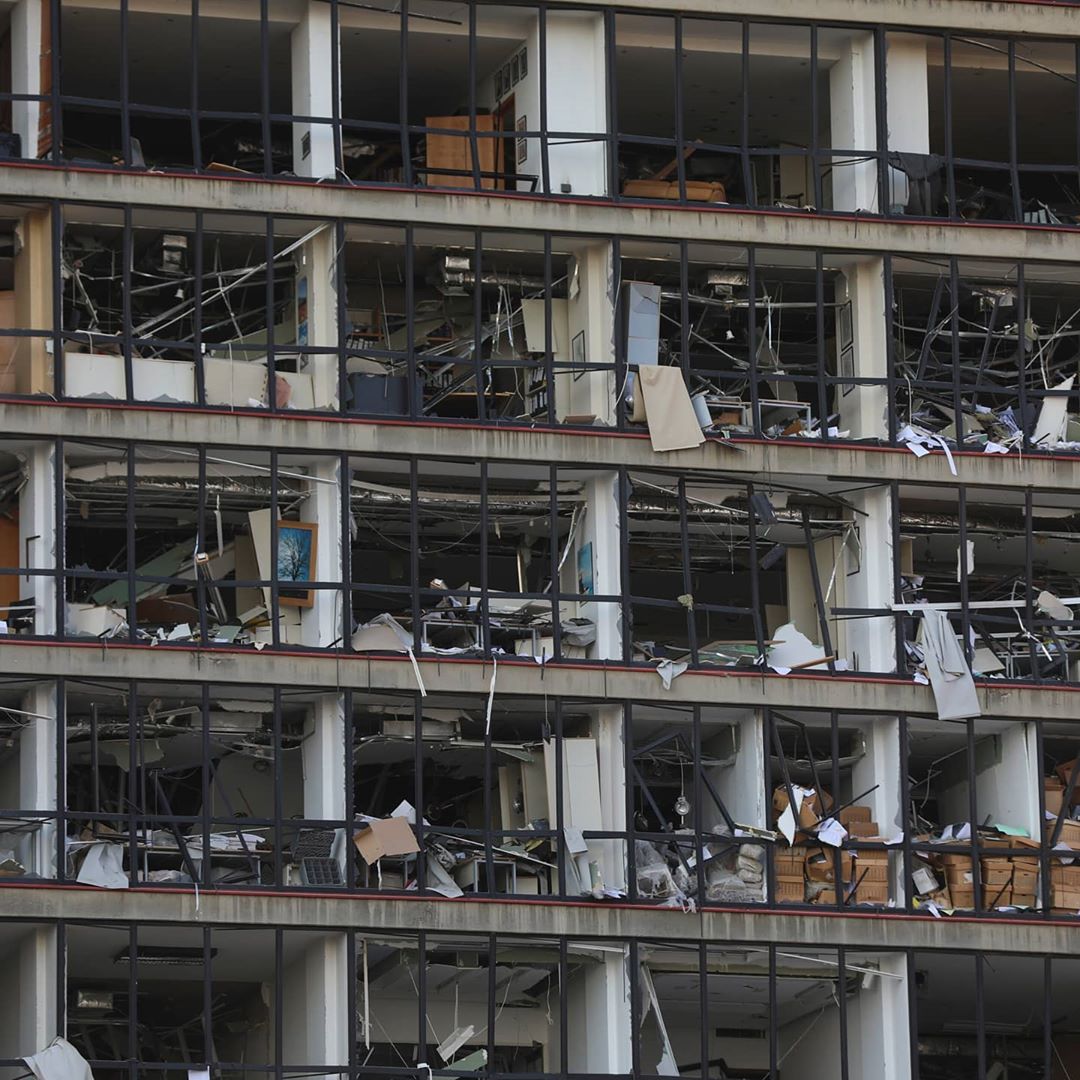