Scores of Gutu North residents attended a ZANU PF rally raising issues of the government’s selective application of the law after 12 MDC Alliance officials were arrested in Chinhoyi recently after gathering to organise a funeral of one of their members.

Some said the national lockdown was a political tool by the ruling ZANU PF to silence the opposition in Zimbabwe.

They observed that a number of MDC Alliance activists were also arrested recently after they attended court in solidarity with their imprisoned colleague, Haruzivishe Makomborero. 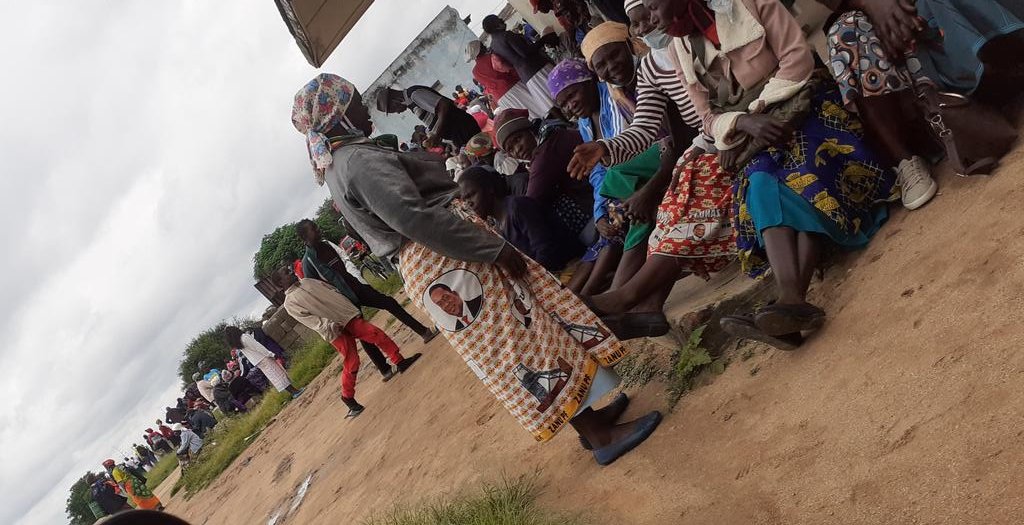 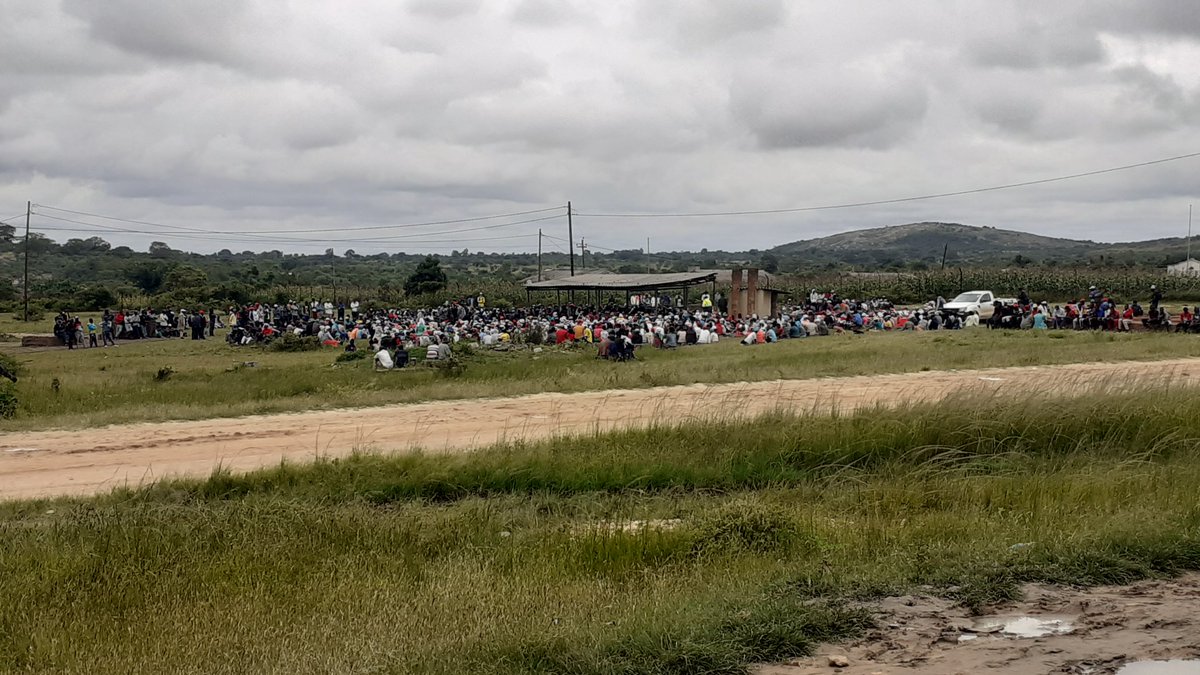 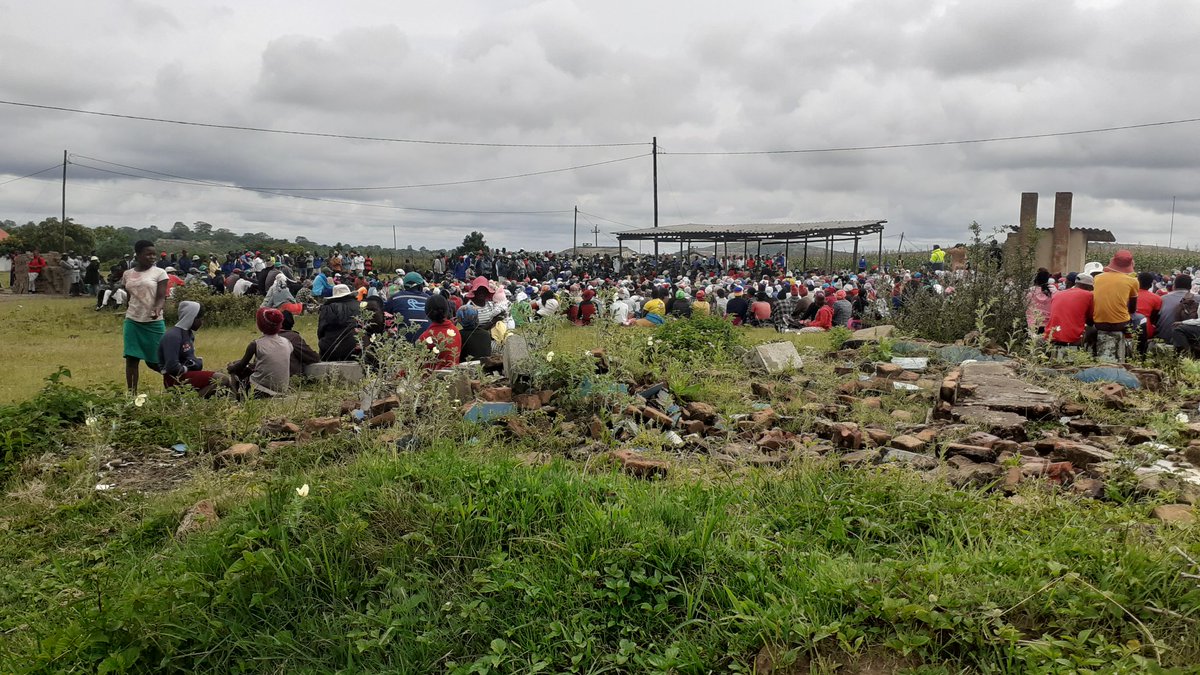 Current lockdown measures prohibit social gatherings, while those intended for funerals should not exceed 30 people.

President Emmerson Mnangagwa is set to announce new lockdown measures as the current ones imposed on 15 February are set to expire on Monday.