Five devices were revealed during the event, that seamlessly integrate to empower consumers navigating a rapidly changing world:

The Galaxy Note20 series is a productivity powerhouse that works like a computer and lets you game like a pro. The series comes in two versions: Galaxy Note20 Ultra, designed for Note fans who demand the ultimate in power and productivity, and Galaxy Note20, for broader Note users looking to maximize their time for work and play. Both are built for efficiency, so you have more time to stay connected with the people you love.

Today, we need devices that are as flexible as we are, so we can work, play and connect however we want. Take your productivity to the next level with the Galaxy Note20 series. Samsung’s latest Note series transforms the way you work—empowering you to do more anytime from anywhere.

In terms of raw specs, there’s a Snapdragon 865+ but in Zim you’ll probably end up getting your hands on the weaker Exynos 990 version in both versions of the Note 20.

The ordinary Galaxy Note 20 (if we can call it that) will start at an eye-watering US$999 and the bigger Note20 Ultra will cost US$1299. Why are phones this expensive during a pandemic. I don’t have the answer either…

Galaxy Tab S7 and S7+ are two versatile tablets that attempt to combine the power of a PC, the flexibility of a tablet, and the connectivity of a smartphone. 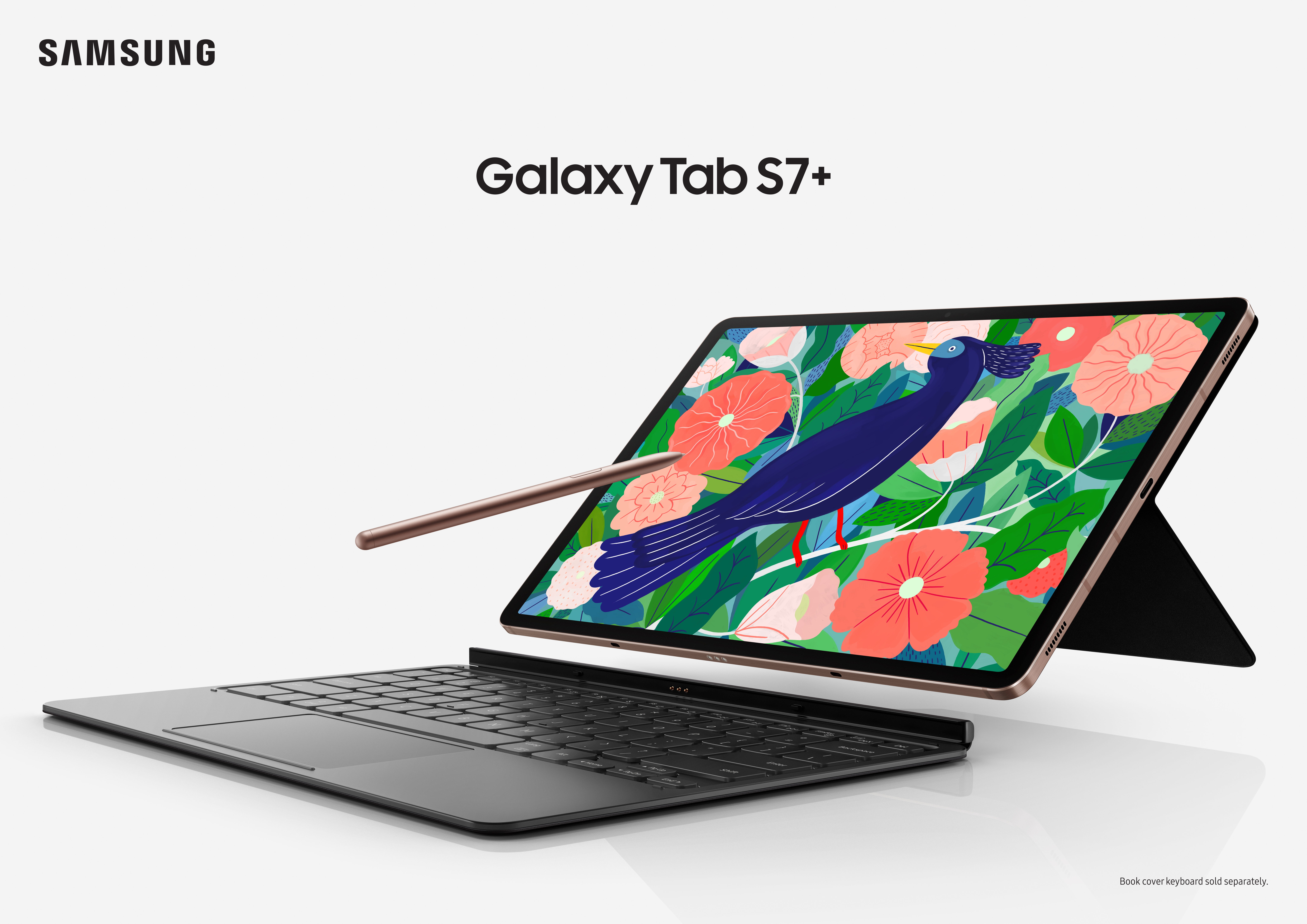 Samsung claims, “PC-level productivity” which will be thanks to a powerful processor, an improved keyboard experience (keyboard sold separately as Book Cover Keyboard), and an improved S Pen with similar capabilities as the Galaxy Note20 series.

Whilst these are lofty claims we are yet to see tablets that actually live up to these claims. It will be interesting to see if Samsung can deliver on the promise.

Samsung is pitching their next smartwatch as “a next-gen companion for managing your routines, smashing your fitness goals, and taking ownership over your health”.

I’m not big on the smart watch bandwagon so I can’t really say much regarding this. I mean the watch does look cool and it’s not running Android Wear OS which I’ve heard is a nightmare, so that’s a start.

The watch will set you back a hefty US$430 – more than a whole Google Pixel 4a. Why are Smartwatches so expensive???

So Samsung has a new set of wireless earphones and they really look like beans. No look at this; 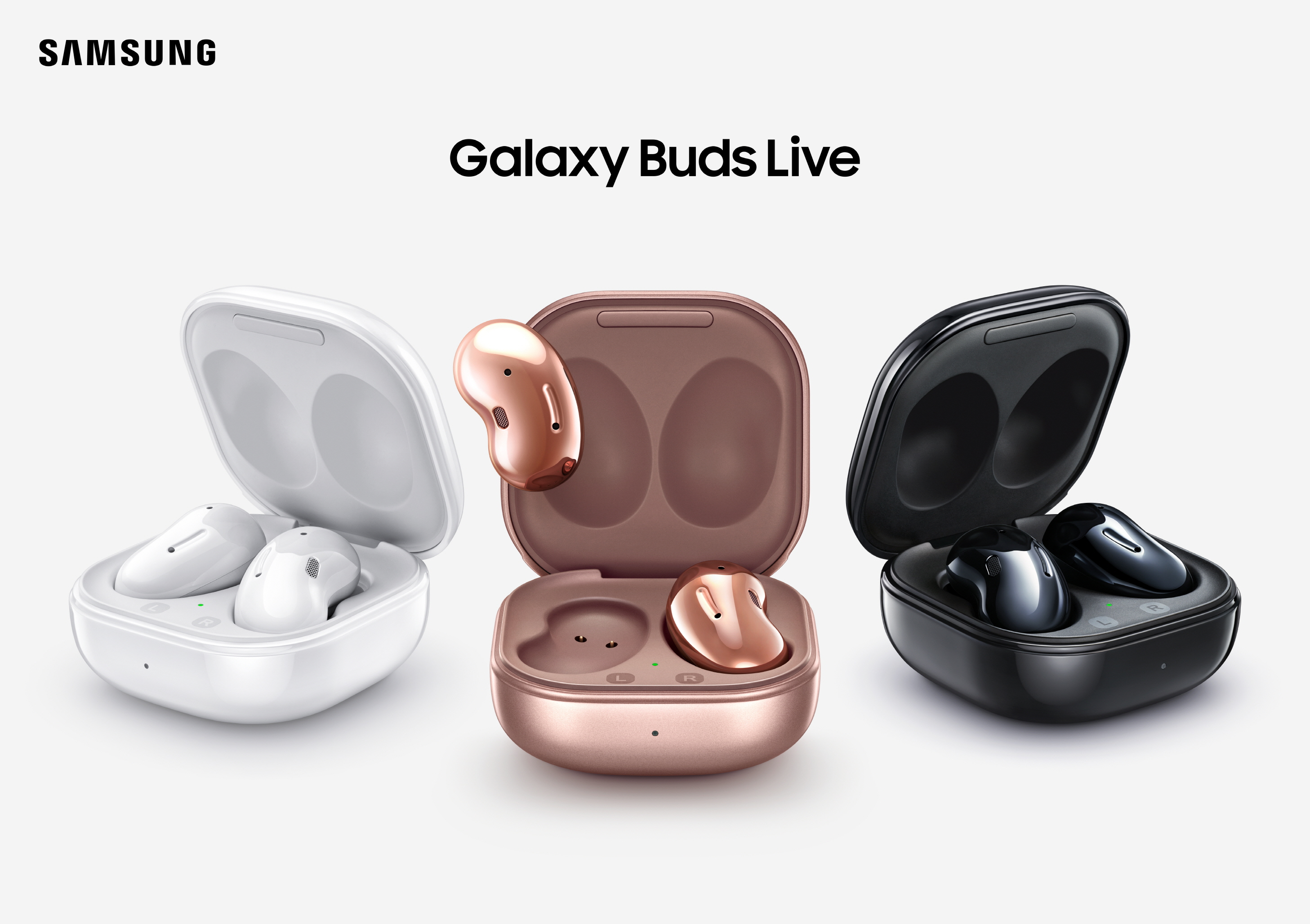 Anyway the headline feature for these is that they come with ANC – Active Noise Cancelling, I think. I’ve never used ANC but it seems to be a really big deal in the audio electronics sphere and this is Samsung’s first stab at it.

The buds will cost US$180 which is cheaper than they Apple Airpods Pro they’ll most likely be compared to.

Return of the foldable

The Z Fold is back for its second outing and despite not getting a full unveiling we know the screens (when folded and unfolded) will be larger than before.

Galaxy Z Fold2 combines the portability and flexibility of a smartphone with the power and screen size of a tablet for ultimate productivity. Whether folded or unfolded, you can enjoy a luxury mobile experience with Galaxy Z Fold2’s premium design.

BlackBerry smartphones are back in Business

TikTok, WeChat and 57 other Chinese apps banned in India – Here’s Why

tech giants racing to clone TikTok in their apps – Why?

This Is What You Need To Enter South Africa As Borders...

ZRP Cops Pull Fast One On Money Changers, Disappear With US$20...

Prophet Breaks Into Client’s House And Steals Over US$7 000 To...