The following security footage shows people who were reportedly trying to rob the Borrowdale Trauma Center this morning according to the narrator.

The 14 robbers reportedly ransacked the place as evidenced by the following photos: 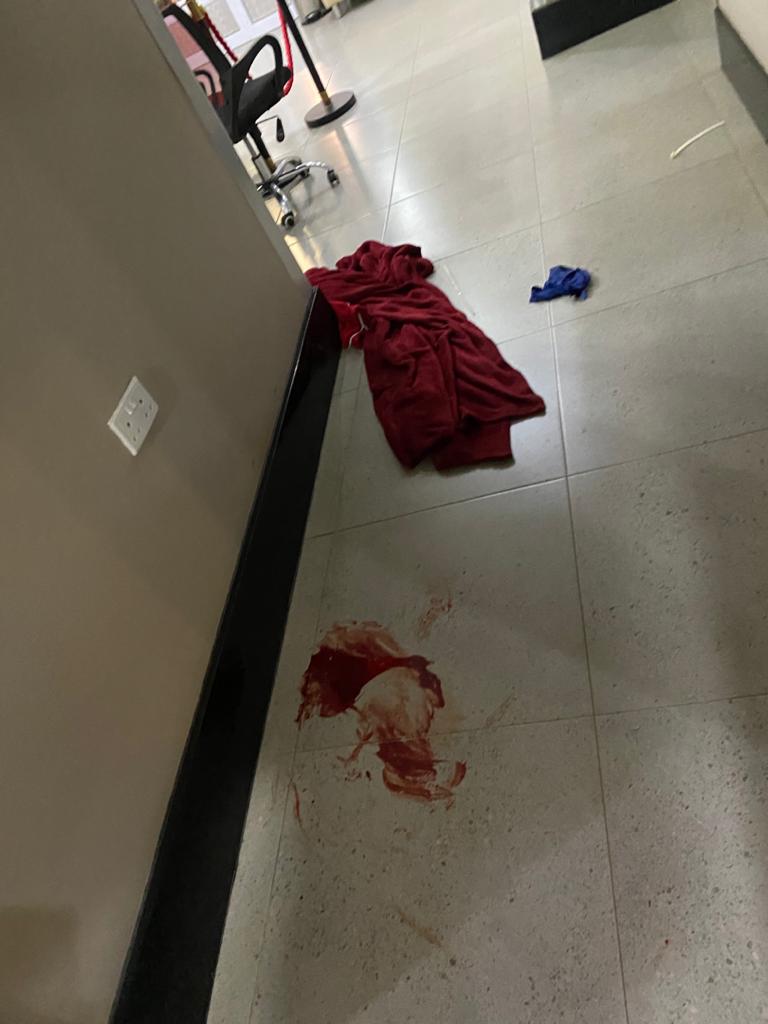 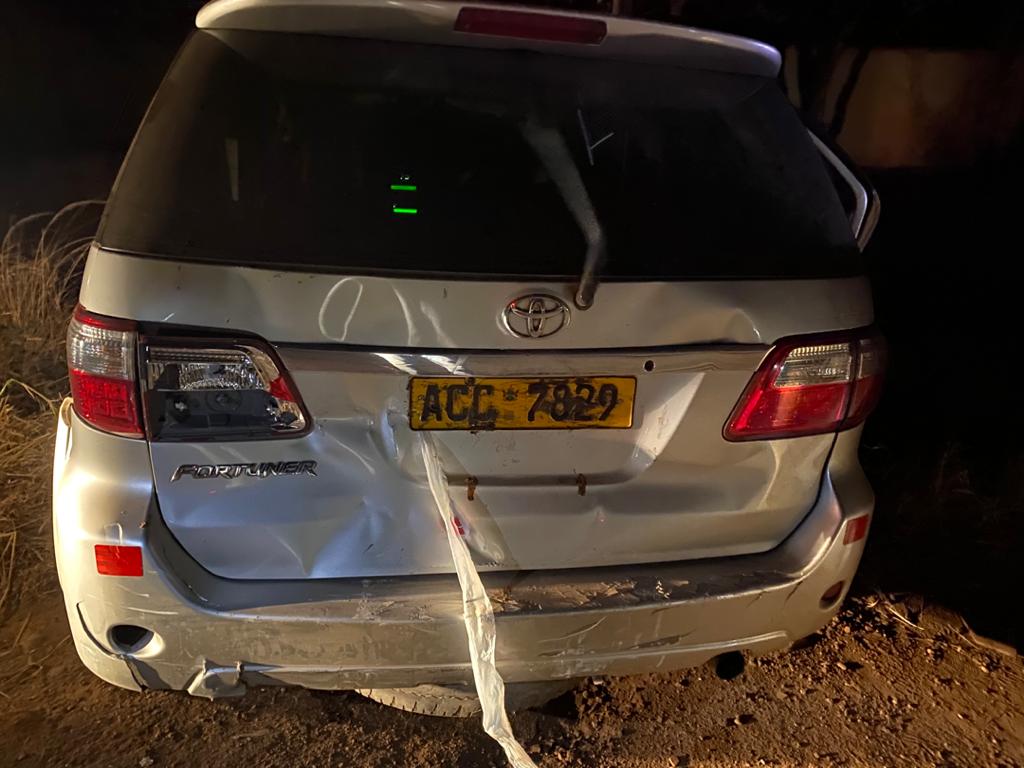 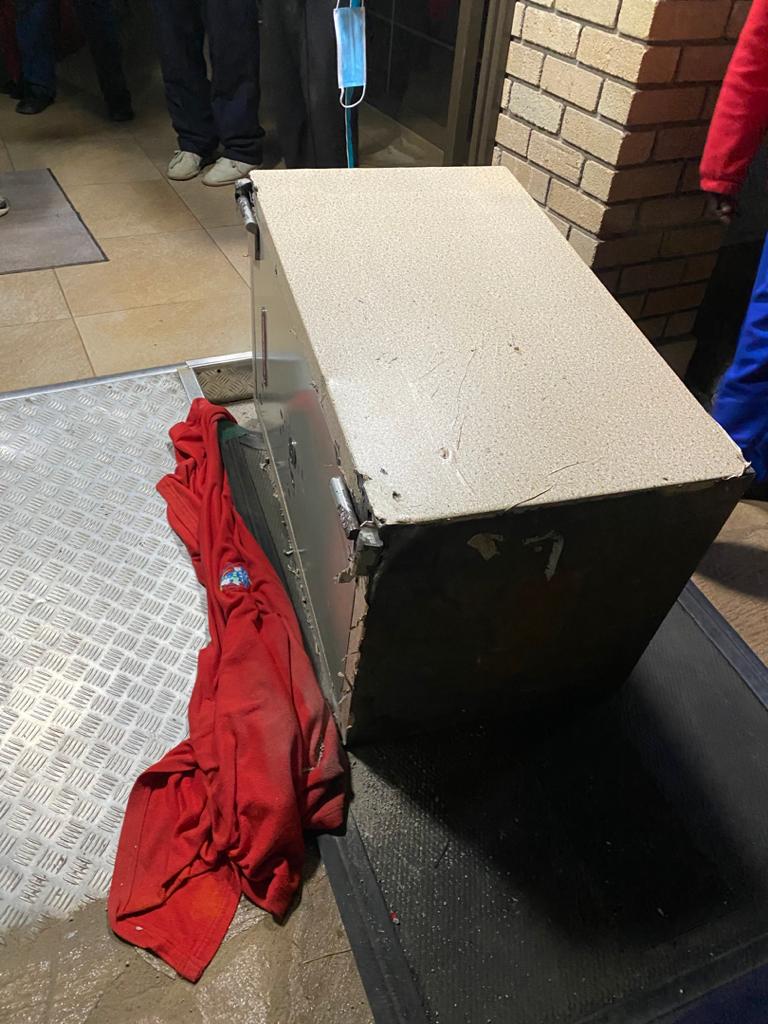 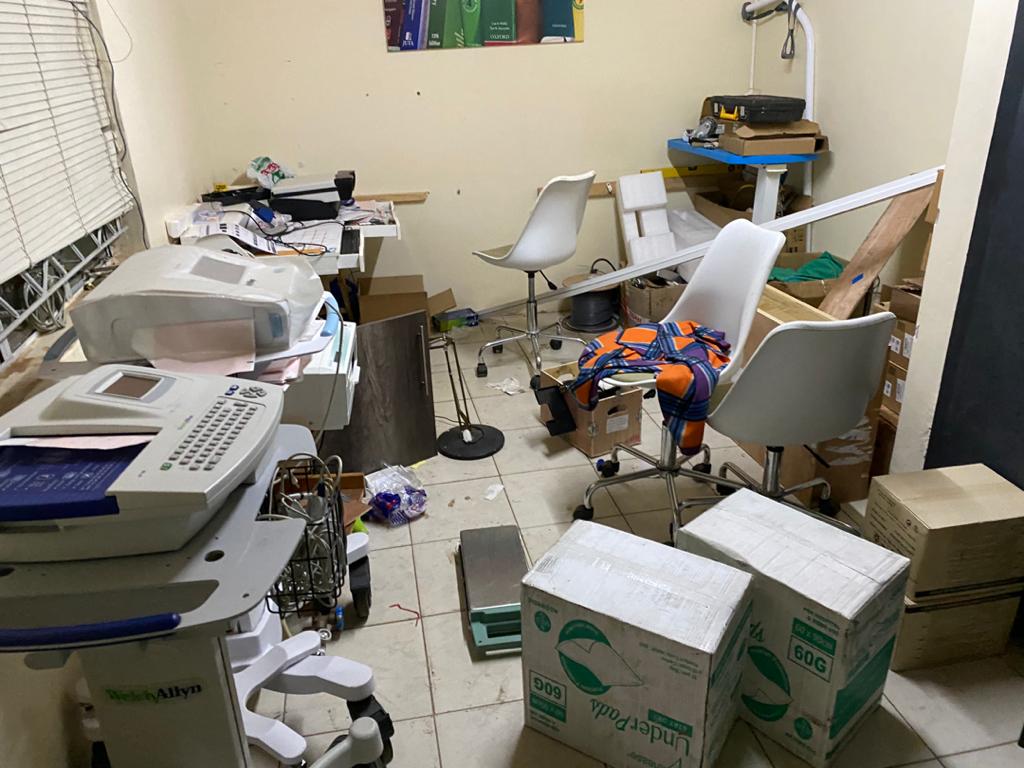 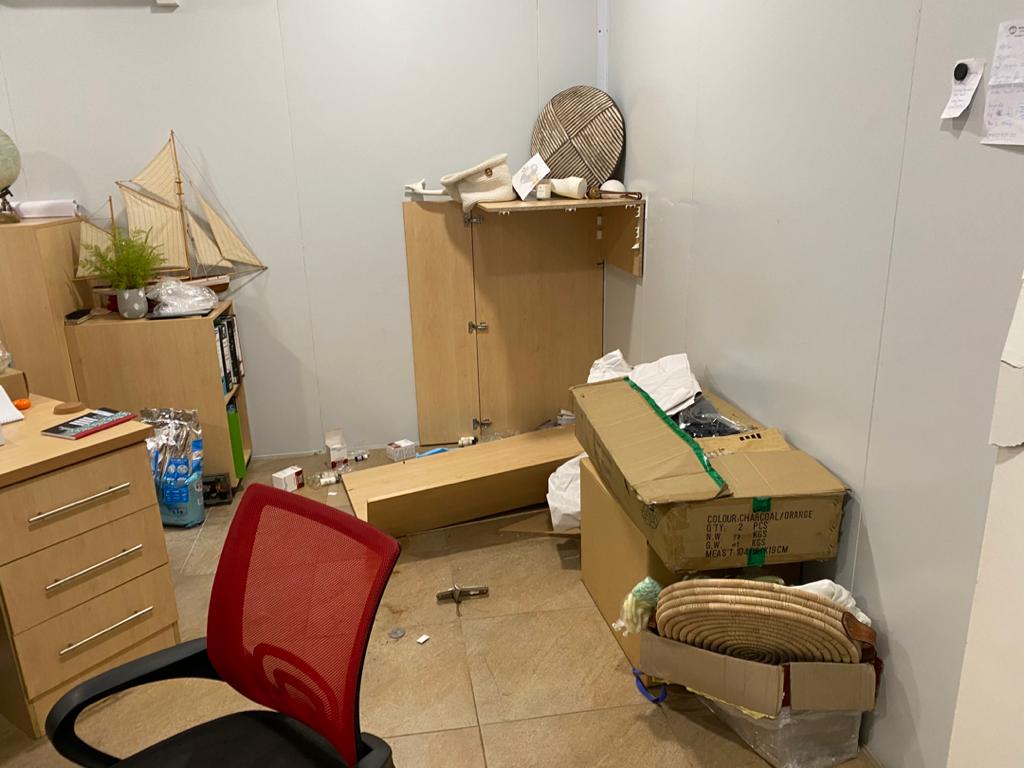 A WALKTHROUGH THE ZIPIT SMART PLATFORM

A WALKTHROUGH THE ZIPIT SMART PLATFORM