Zimbabwe’s Finance Minister, Professor Mthuli Ncube has this Friday revealed that the Reserve Bank of Zimbabwe received 3 loans from Afreximbank since 2017 totaling a massive US$1. 4 billion.

The exposure came after the Treasury had been ordered by the High Court to disclose information on public loans incurred by the government since 2017.

He also indicated that in May 2019, a US$500m loan for “strategic commodities and Prospective Currency Reform Programme” was also granted by the Afreximbank.

Then in December 2019, a US$300m loan “for the purchase of strategic commodities” was also granted by the bank. 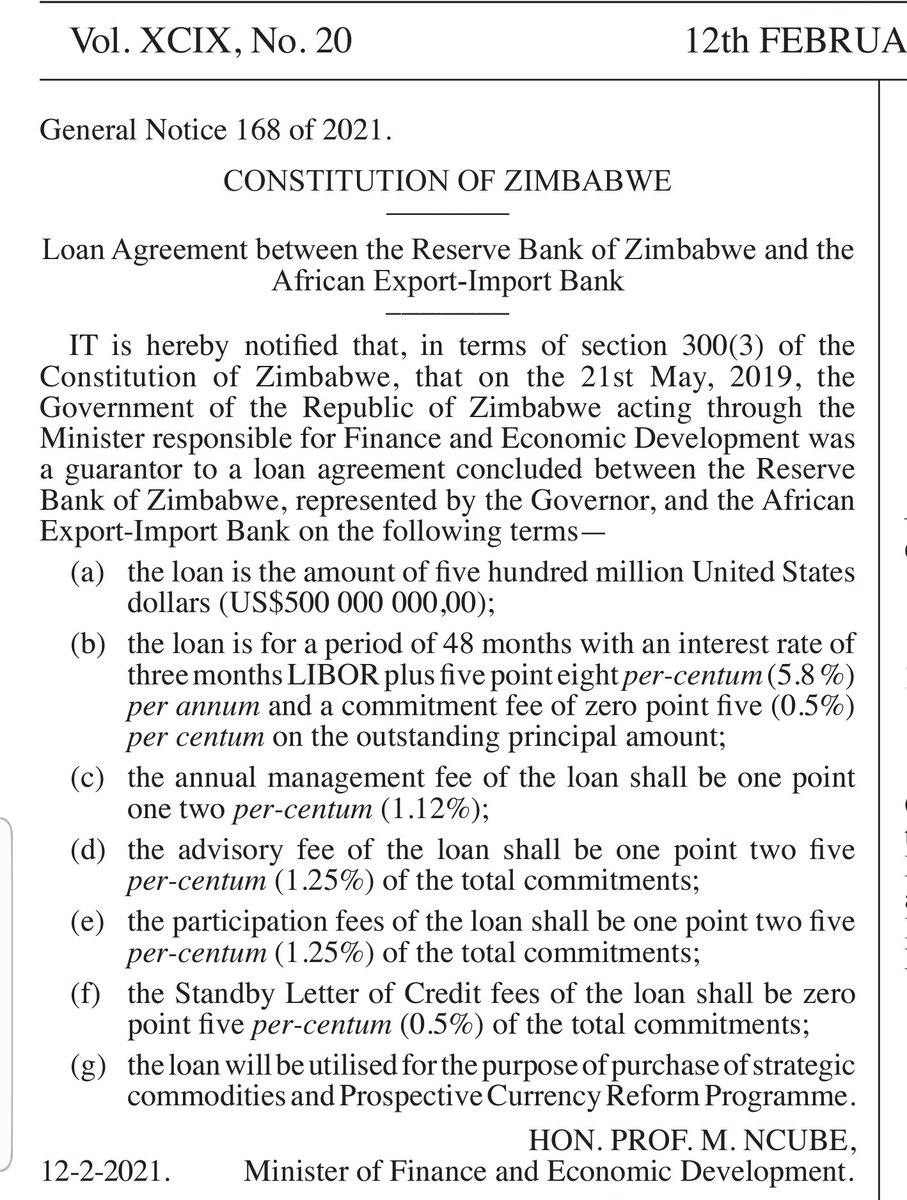 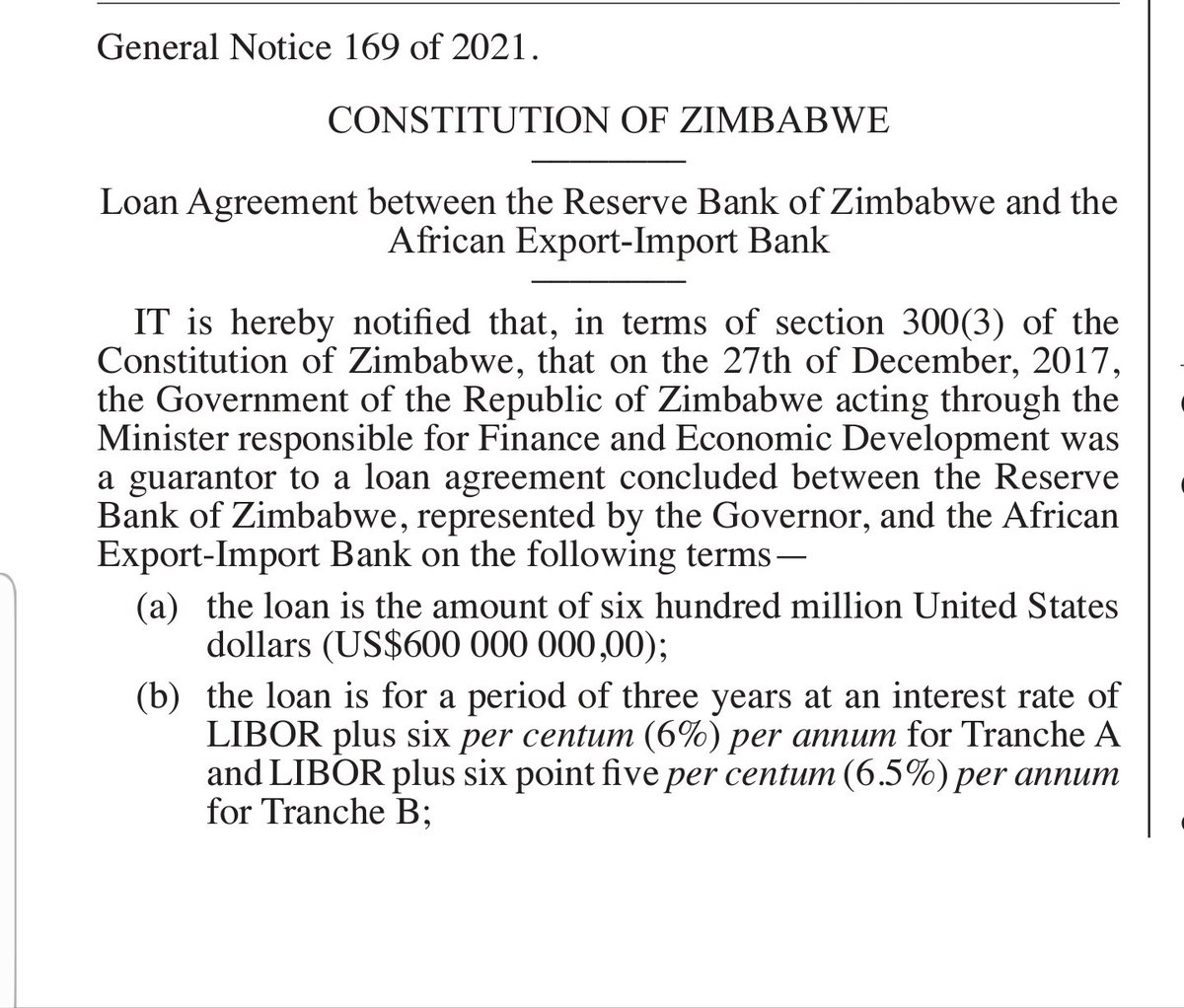 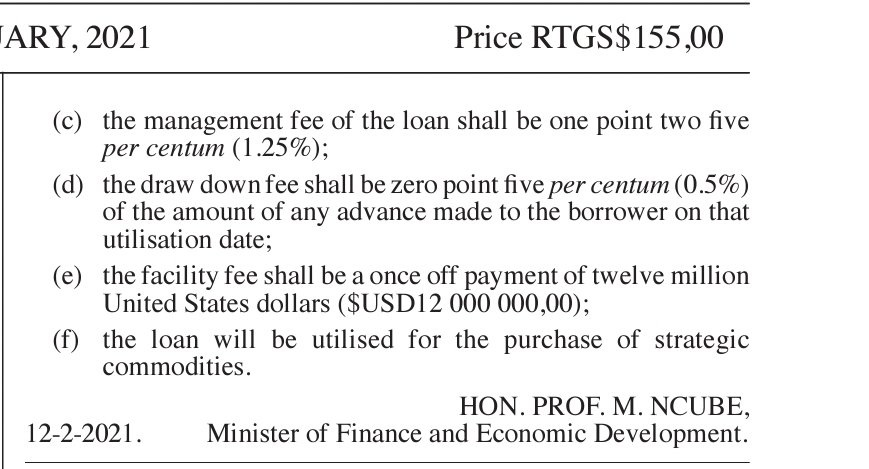 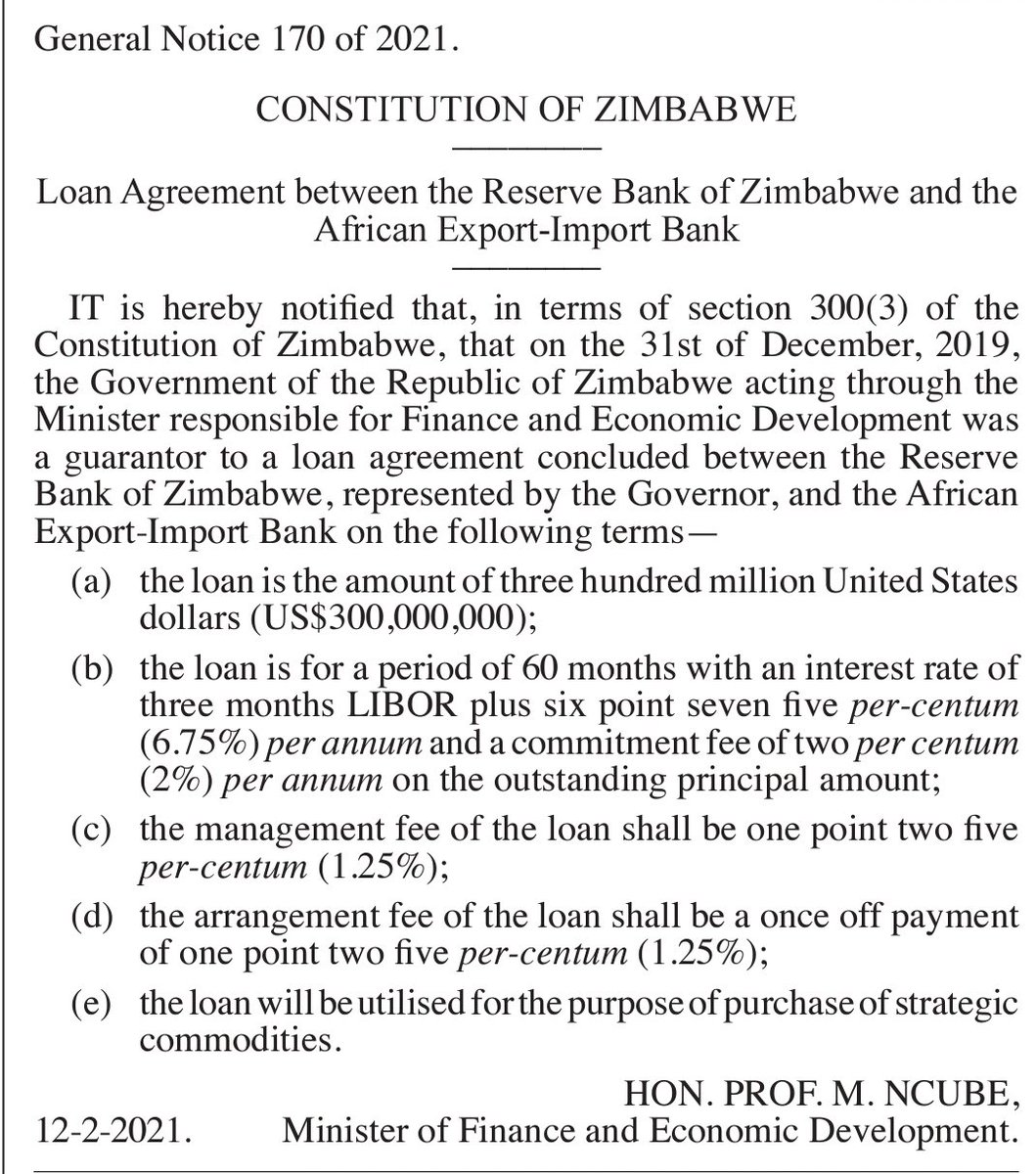 This comes amid accusations by some Members of Parliament, especially MDC Alliance’s Tendai Biti, that the Treasury was borrowing without seeking approval from Parliament.

There have been calls for the government to be more transparent with regards to the public debt considering that it is the members of the public who will repay the loans.

The government claims that the money was put to good use but some believe the money is being abused by political elites hence the need for transparency.

Vehicle imports increase 9% in 2020, trucks in transit decrease to 59%

Woman Mistakenly Shares Video She Had Done for Boyfriend on Whatsapp...

Bushiri Says He Was Given Poisoned Food In Prison

Bushiri Says He Was Given Poisoned Food In Prison