Mama Sarah, as she was called, passed away around 4 AM local time while being treated at the Jaramogi Oginga Odinga Teaching and Referral hospital in Kisumu.

Her daughter Marsat Onyango told The Associated Press on a phone call:

She died this morning. We are devastated.

A family spokesman Sheik Musa Ismail said Mama Sarah had been ill for a week before being taken to the hospital, adding that she had tested negative for coronavirus.

President Barack Obama had been informed of the death and has sent his condolences, Ismail said.

She will be buried Tuesday before midday and the funeral will be held under Islamic rites. 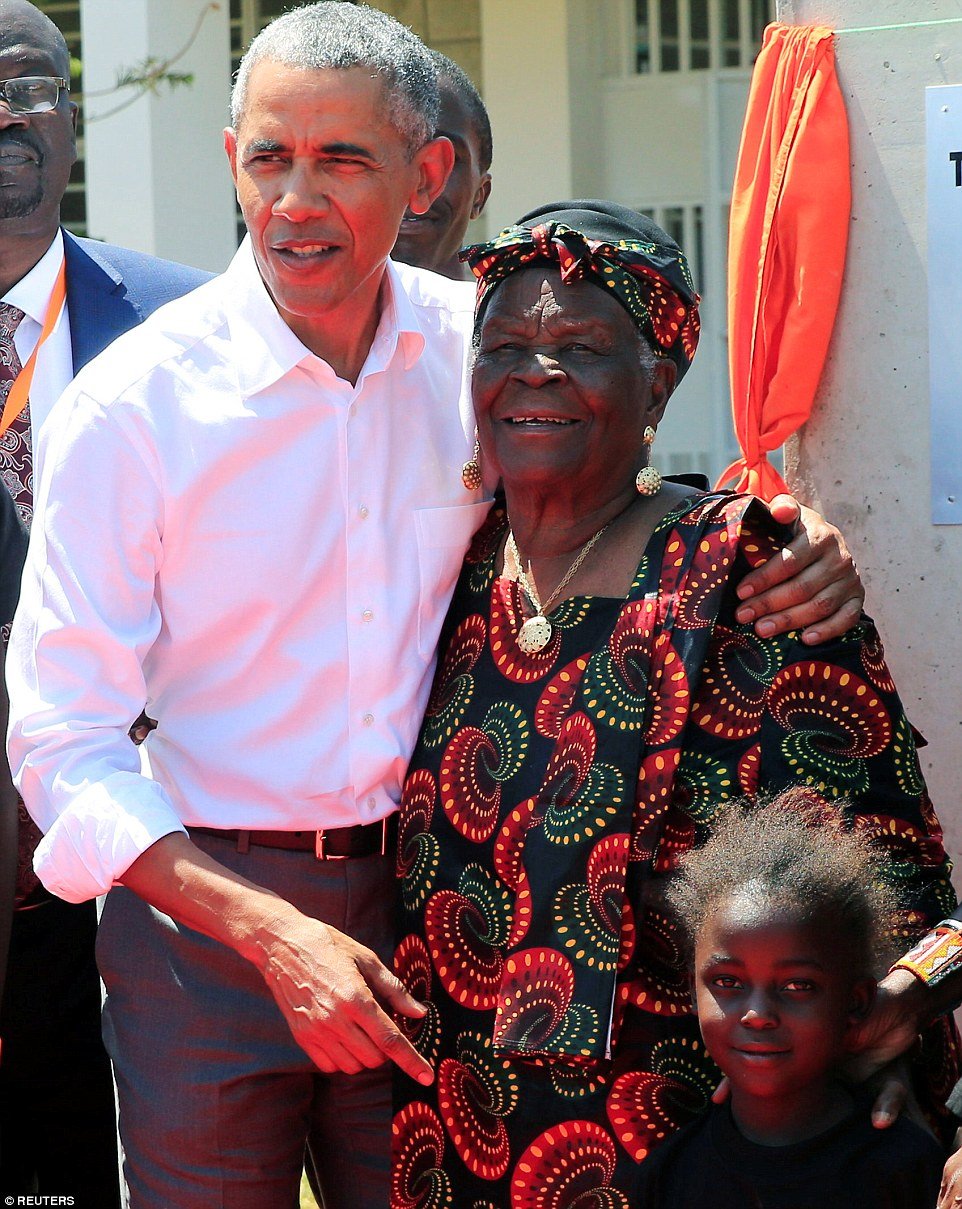 Kenyan President Uhuru Kenyatta expressed her condolences over the passing away of Mama Sarah, describing her as an icon of family values. He said:

The passing away of Mama Sarah is a big blow to our nation. We’ve lost a strong, virtuous woman, a matriarch who held together the Obama family and was an icon of family values.

… She was a philanthropist who mobilised funds to pay school fees for the orphans.

The family is part of Kenya’s Luo ethnic group.