Ngarivhume Arrested for Cleaning up Mbare

Transform Zimbabwe (TZ) president Jacob Ngarivhume said he was briefly arrested by police on Saturday during a campaign in Mbare.

In a social media post, the 31 July 2020 anti-corruption protest organiser claimed police officers from Matapi Police Station held the two trucks that were to be used for clean-up. The officers later allowed the programme to go ahead. Said Nagrivhume:

Got arrested at Matapi Police for the clean-up. However, I refused to go to the station. Then they telling me that we can go ahead with the cleanup but they holding the two tippers we hired. We’re left with only the front-end loader. What a bizarre nation we leave in.

… This clean-up was done with a budget of less than US$1000, and fantastic people volunteering their time. As a people, we have a great responsibility on our shoulders. Transformation will only happen when people lead.

Below are pictures shared by Ngarivhume from the clean-up campaign: 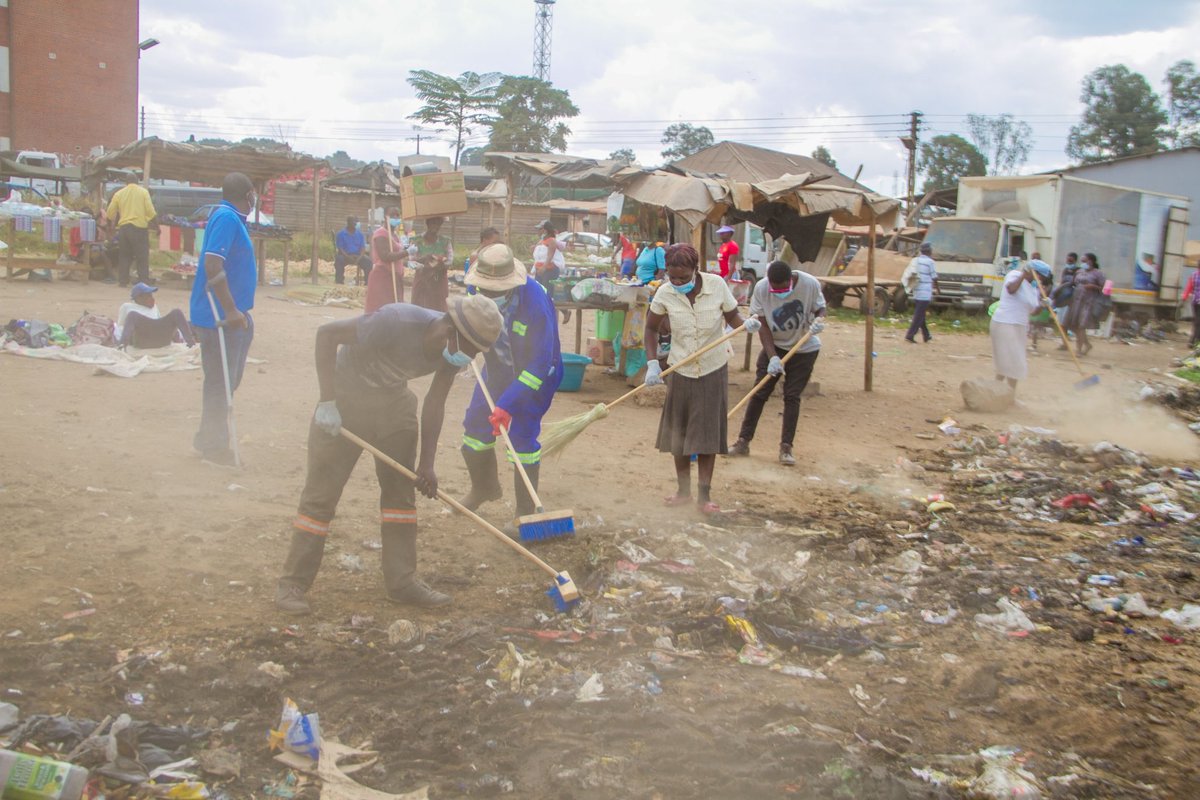 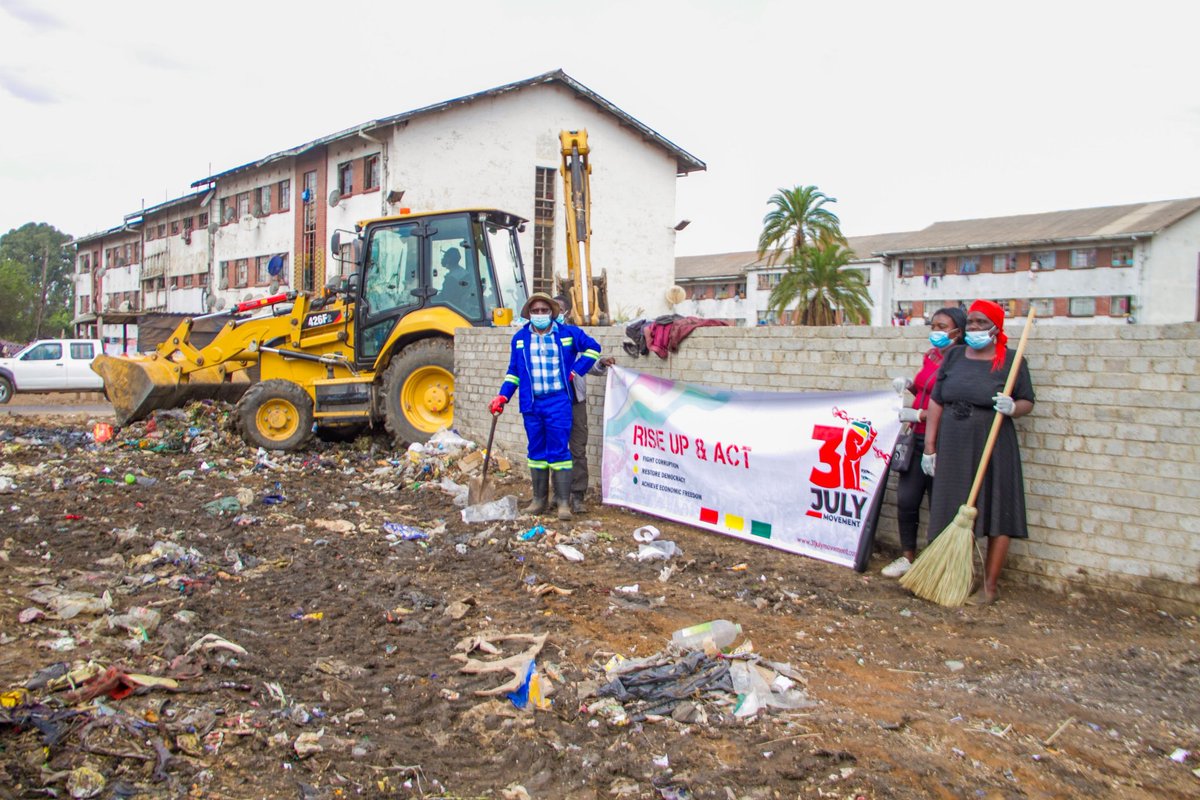 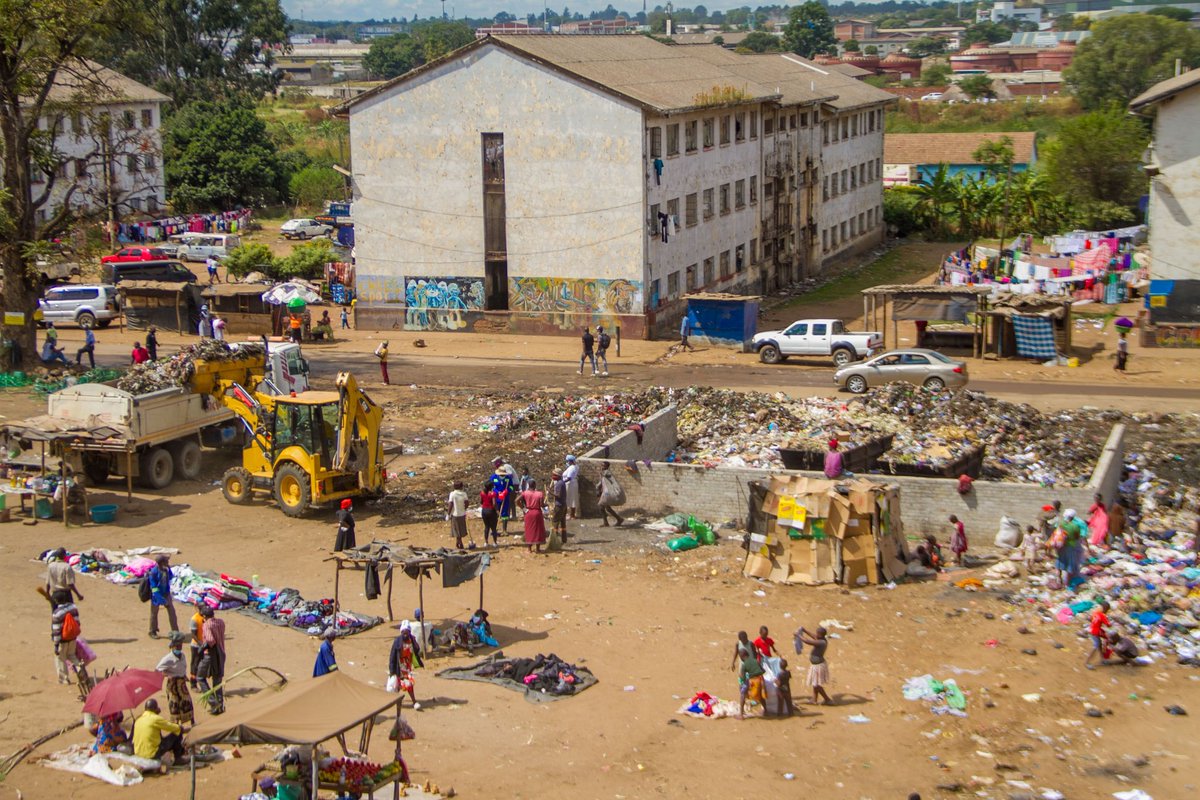 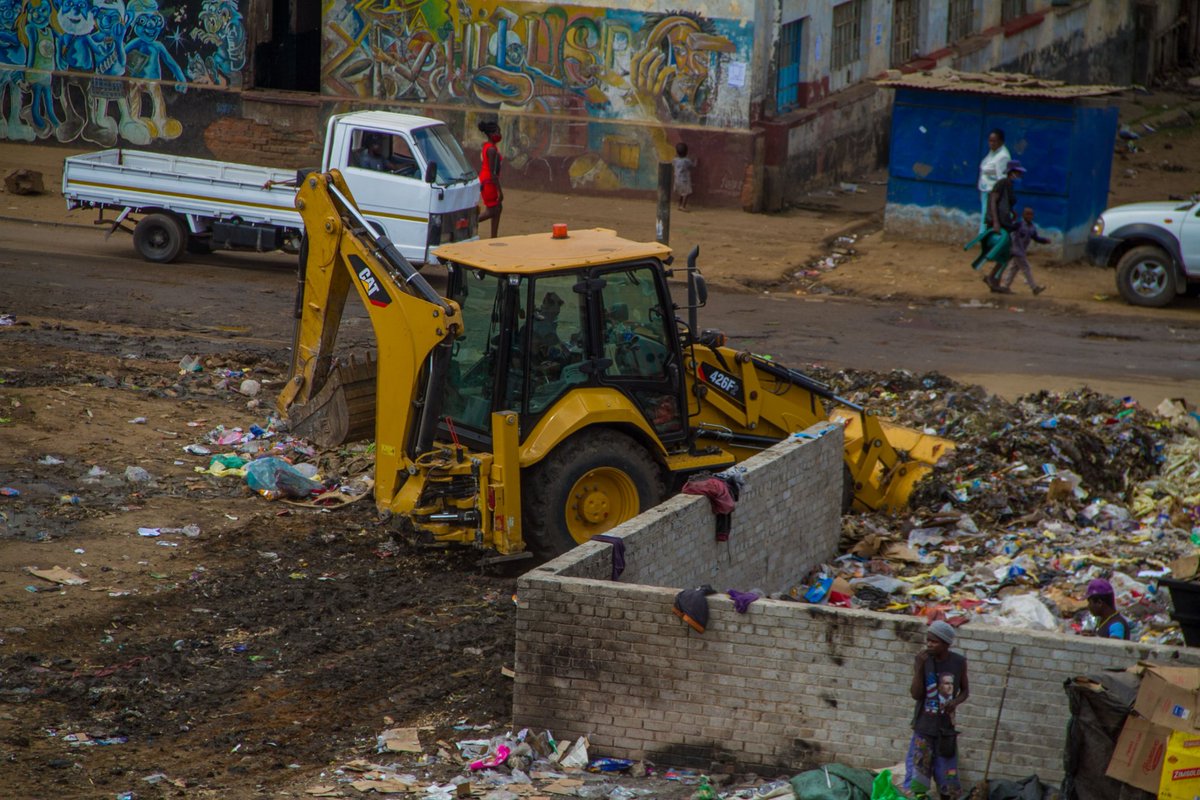 1Njuzu is back again on the viral web with a new video, this time she is not alone in rubbing her ‘Mughodi’.

1Njuzu has been trending on the social media streets since yesterday and all for the wrong reasons, the recently found fame 1Njuzu has had several videos leaked by allegedly ex-boyfriend.

Nyanga Family baying for relative’s blood after he confesses

Speaker Of Parliament Speaks on Constitutionality of Recalls

Ngarivhume Arrested For Cleaning up Mbare

Ngarivhume Arrested For Cleaning up Mbare

Nyanga Family baying for relative’s blood after he confesses

US ex-cop Chauvin to be sentenced June 16 for George Floyd...