Mourners reportedly vomited blood and other poisonous substances at TB Joshua’s week-long funeral service as he lies in state at his church, The Synagogue, Church of all Nations (SCOAN) in Lagos.

A tweet posted by the church on Thursday afternoon suggested that the late Nigerian pastor and televangelist was “still performing miracles” even when he is dead. Reads the statement: 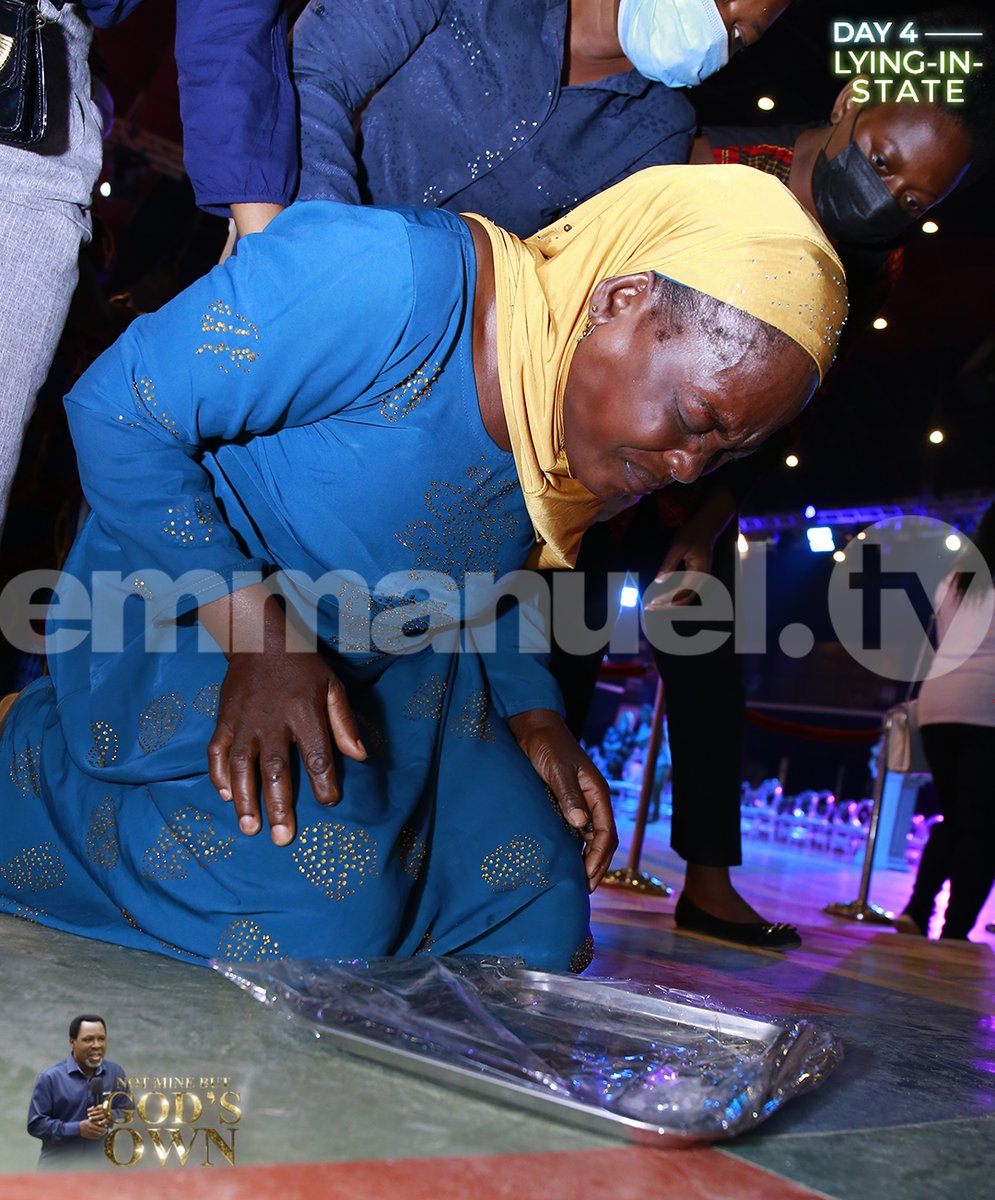 Hundreds of mourners filled the SCOAN on Thursday, for day four of the week-long funeral, to pay their final respects to TB Joshua who died on June 5 shortly after a live broadcast. 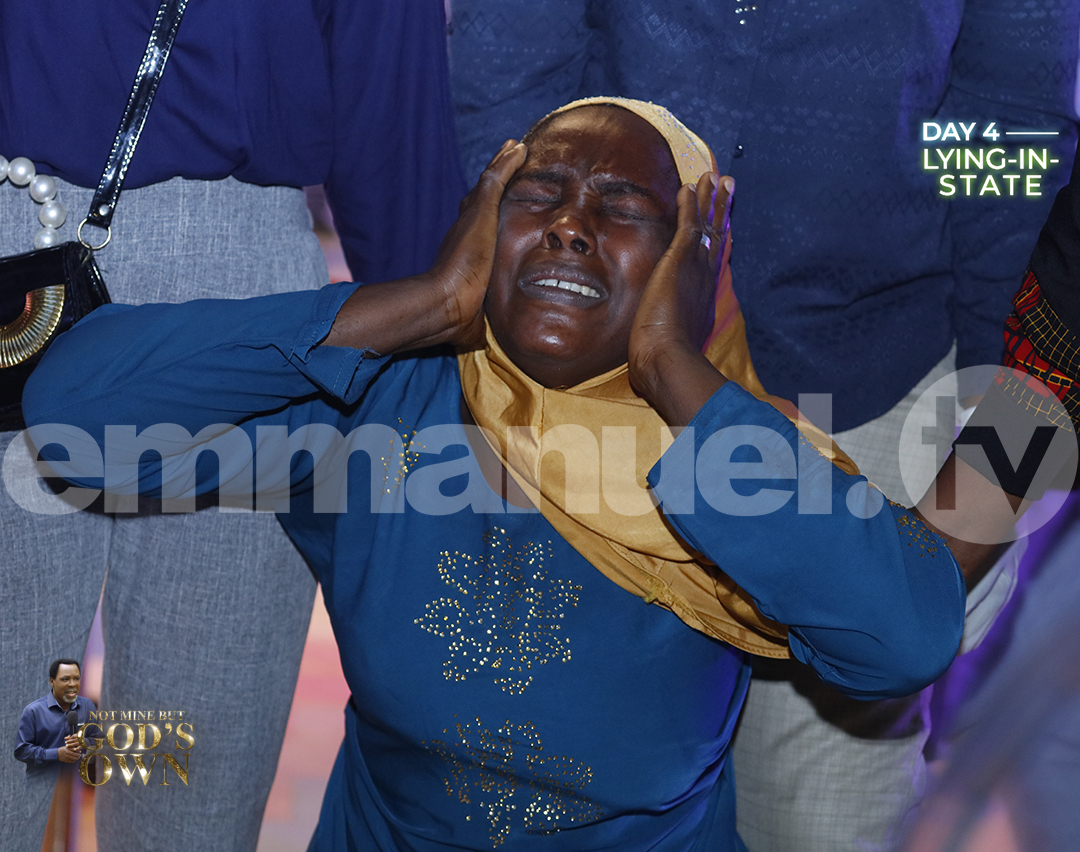 According to reports out of Lagos, Joshua’s body was escorted by a motorcade of motorcycles during the procession to The SCOAN, in Ikotun-Egbe, Lagos.

Joshua will be laid to rest on Friday and this segment of the funeral procession will also be open to the public, although with limited seating in line with Covid-19 regulations. 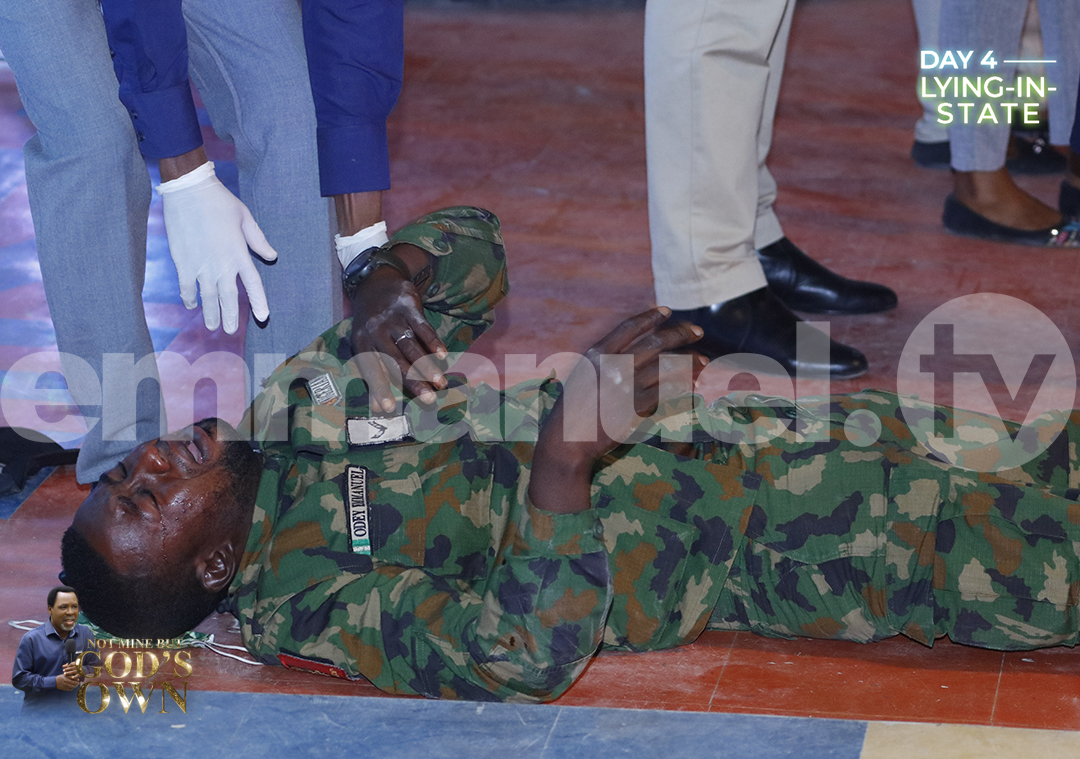 The week-long procession will culminate in a thanksgiving service on Sunday, which will also be physically open to only a limited number of people.

Woman divorced after confessing to cheating

Brenda Muzhinye, a dressmaker in the capital, told H-Metro that confessing bedding a married man only identified as Farai to her husband, backfired and cost her marriage.

A Mt Pleasant married woman’s marriage has collapsed after her illicit affairs with another married man leaked.