After I raised some serious objections to Ziyambi Ziyambi’s continued stay in office following his statements deriding the judiciary I have received more information. It shows that his shortcomings go beyond the legal into the moral.

Some informant has sent me this information which goes to show that, if true, then the man is beyond redemption for that office.

The husbands are usually powerless to do anything when someone uses their political clout to steal women. But we are not powerless as the people to be led by such characters.

Justice Mabhikwa is under investigation for cases of this nature. Now his boss is also into the same. 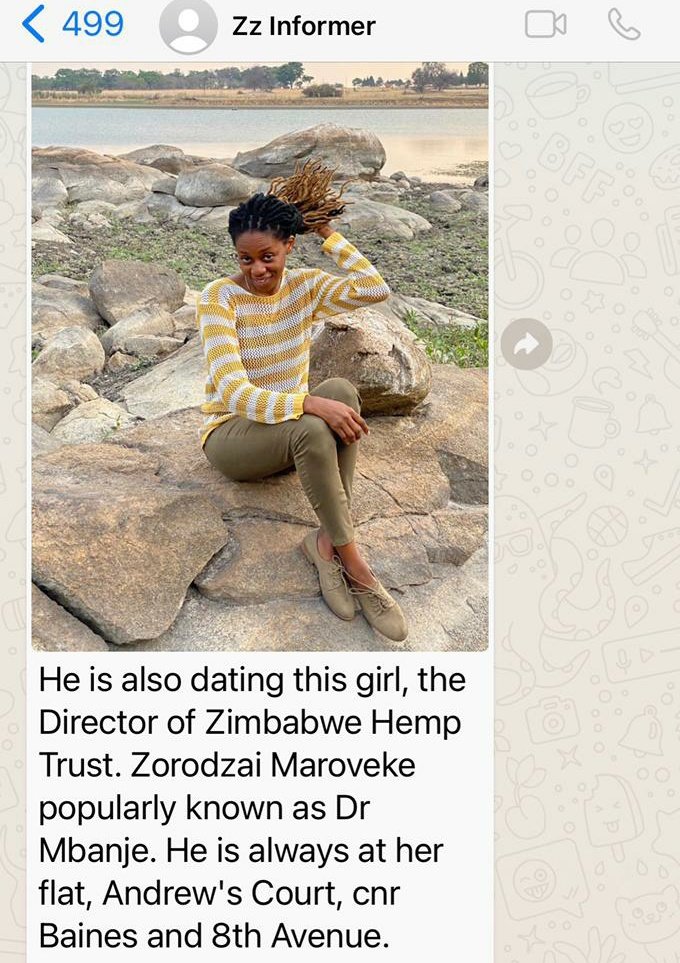 For his birthday he even got a cake designed with some dagga pictures. Good for him and well done to the girlfriend for creativity. 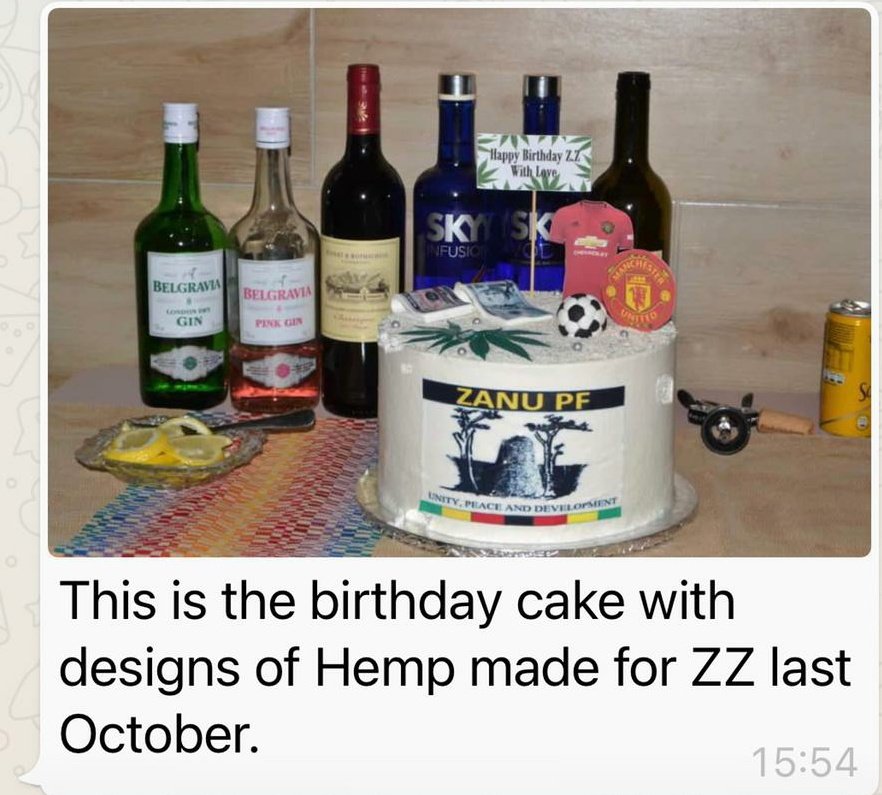 Today the judiciary is a front of constant friction; hounded and aggrieved Judges; litigations against bills; questionable credibility and ability; public attacks on the judiciary and multiple blunders on procedures. It’s a hotchpotch of the brazenly silly and the tragically painful.

My gripe with these issues is the lack of moral values in dating a married woman. That he is dating isn’t an issue but why a married woman who is also a junior officer. That’s an abuse of office. The husband is powerless especially against someone who goes to witch doctors.

He is now using his office to propel the interests of the cannabis girl who is going to be the consultant advising the Prison Services on its cannabis production business.

The Prison Service is also under him. That is abuse of office. 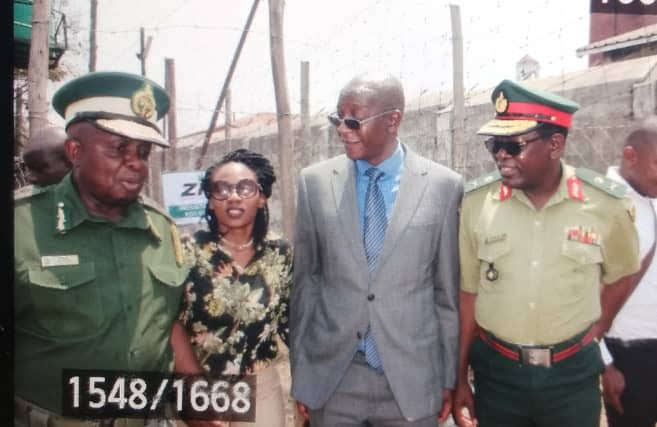 Paul Mwazha, the founder and leader of the African Apostolic Church has claimed that he was with Jesus in England, stayed in Queen Elizabeth’s house before they went to Scotland from where they flew to Africa.

Mwazha is sensationally referred to by his followers as “Mutumwa” which means Angel in English. Watch the video below for more…Learn More

Who is Paul Mwazha? Everything We Know About the 102 Year-Old

Scientists Working On New ARVs To Be Taken Once A Month

Who is Paul Mwazha? Everything We Know About the 102 Year-Old