Fans came to the defence of Miss SA Shudu Musida after she received backlash for revealing that she is eyeing President Cyril Ramaphosa’s job.

It all began after Shudu declared on Twitter that she hoped in the future to be on the campaign trail again, this time to lead the nation at family gatherings!

“I want to be president,” she wrote.

After the tweet, the star received backlash from Twitter users who didn’t think she was presidential material and could by any chance dethrone President Ramaphosa.

Start to be more vocal share more of your opinions than pics. I for one knows how Zozi use to think her passion etc but with you is just pic after pic we need content Shundu then u may stand a chance

But her fans weren’t taking another minute of Shudu slander on the TL.

They came to her defence, urging her to follow her heart, regardless of the naysayers. 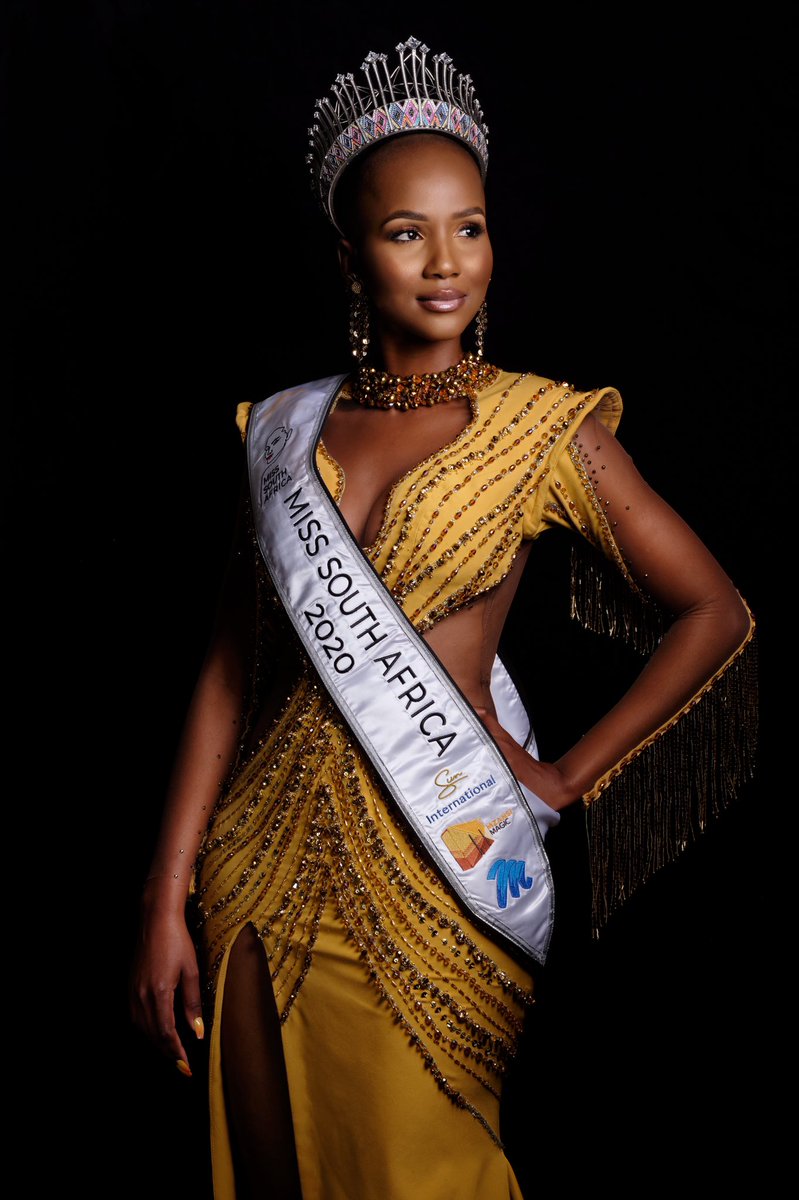 Many also mentioned Shudu’s interest in politics, obtaining an honours degree in international relations from the University of Witwatersrand earlier this year.

Shortly after all the loved ones poured in, #ShuduForPresident started to gain traction online in support of her bid to rule SA.

And you can stand as an independent candidate in the next election. Go for it.#womandla

Y'all are mad coz Miss SA said she wants to be The President😂😂Y'all come from homes where women are not suppose to dream big and are allowed to be successful but not too successful because they will be seen as threats.Leave Shudu alone.Y'all haven't even brushed your teeth.

Only people that are Broken inside will attack our Miss SA, Shudu is intelligent, beautiful, Confident and also well deserved of the title she holds. #ShuduForPresident… Bullies always hide their pain by bulling others😾 pic.twitter.com/PuW7HVQBAI

After all the vile comments I want Shudu now more than ever to see this through and make y’all eat dust . Shudu Go for it babe nothing is impossible pic.twitter.com/lle1EaFJtj

Earlier this year, the model came under fire for posting snaps of herself in a bikini. Twitter users said she should be focusing on “more important things”. 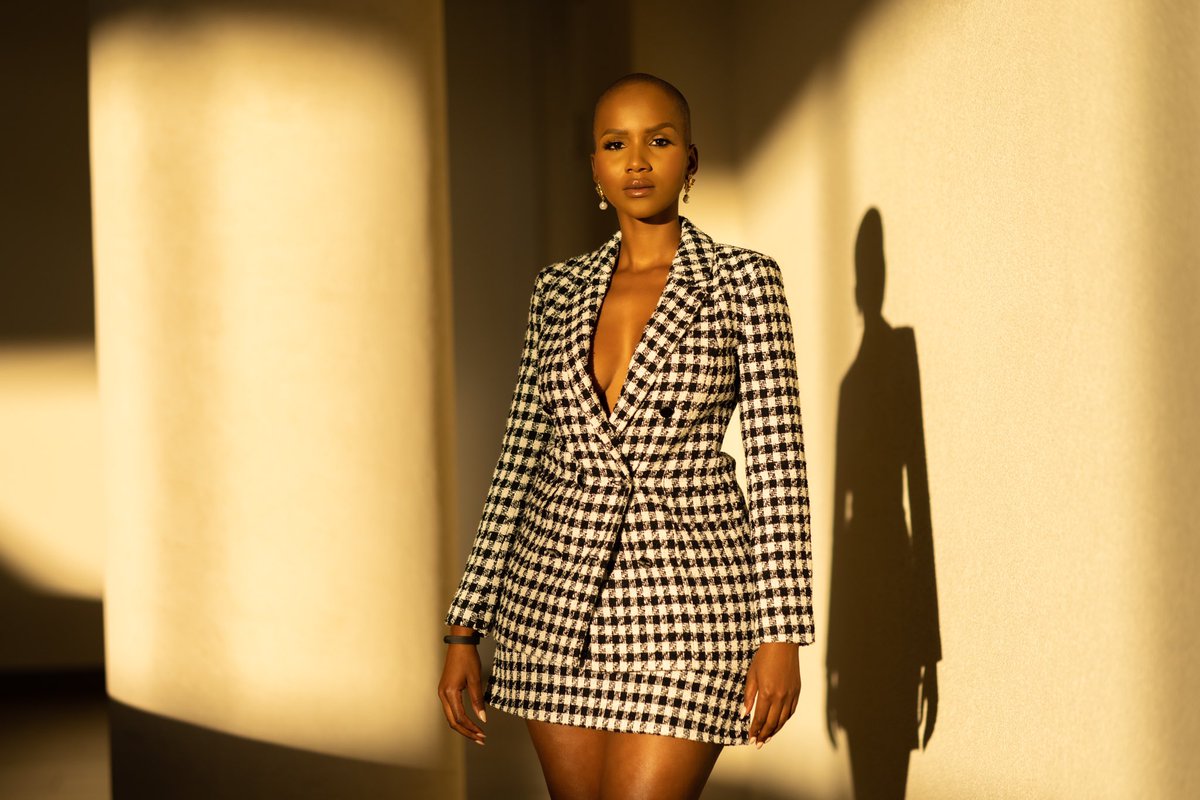 “In response to social media comments about Miss SA posting images of herself in a swimsuit, taken at her apartment on the weekend, we would like to point out Shudu has been on a well-deserved holiday after a whirlwind and demanding timetable after her crowning in October last year, a period in which she also completed her honours in international relations at the University of Witwatersrand.”

In other news, Newly Weds & Guests forced to spend the night in the stadium for violating covid-19 rules

Police stormed a wedding and forced a newly wedded couple and their guests to spend a wedding night in a stadium for violating covid-19 rules.

While many viewed the punishment as harsh and inhumane, others also applauded the police for handing them a befitting punishment as the event could be classified as a super spreader…Learn More

Employee pushed off moving car as punishment for $400 shortfall

Newly Weds & Guests forced to spend night in stadium for...

This is Africa: Museveni once stopped his motorcade to make a...

Employee pushed off moving car as punishment for $400 shortfall