Zimbabwe’s largest fresh produce market, Mbare Musika, has reopened after it had been closed under the lockdown restrictions imposed by the government.

This follows a directive by President Mnangagwa last week that farmers should bring their produce to the markets during the lockdown period without hindrance.

However, the government has failed to ensure the safety of farmers and traders as there is no social distancing, sanitisers, medical face masks and control.

The market is open for a few hours, from 0600 hrs to 1130 hrs but the situation is considered a ticking health time bomb.

Below are the pictures posted on Twitter by Vashe: 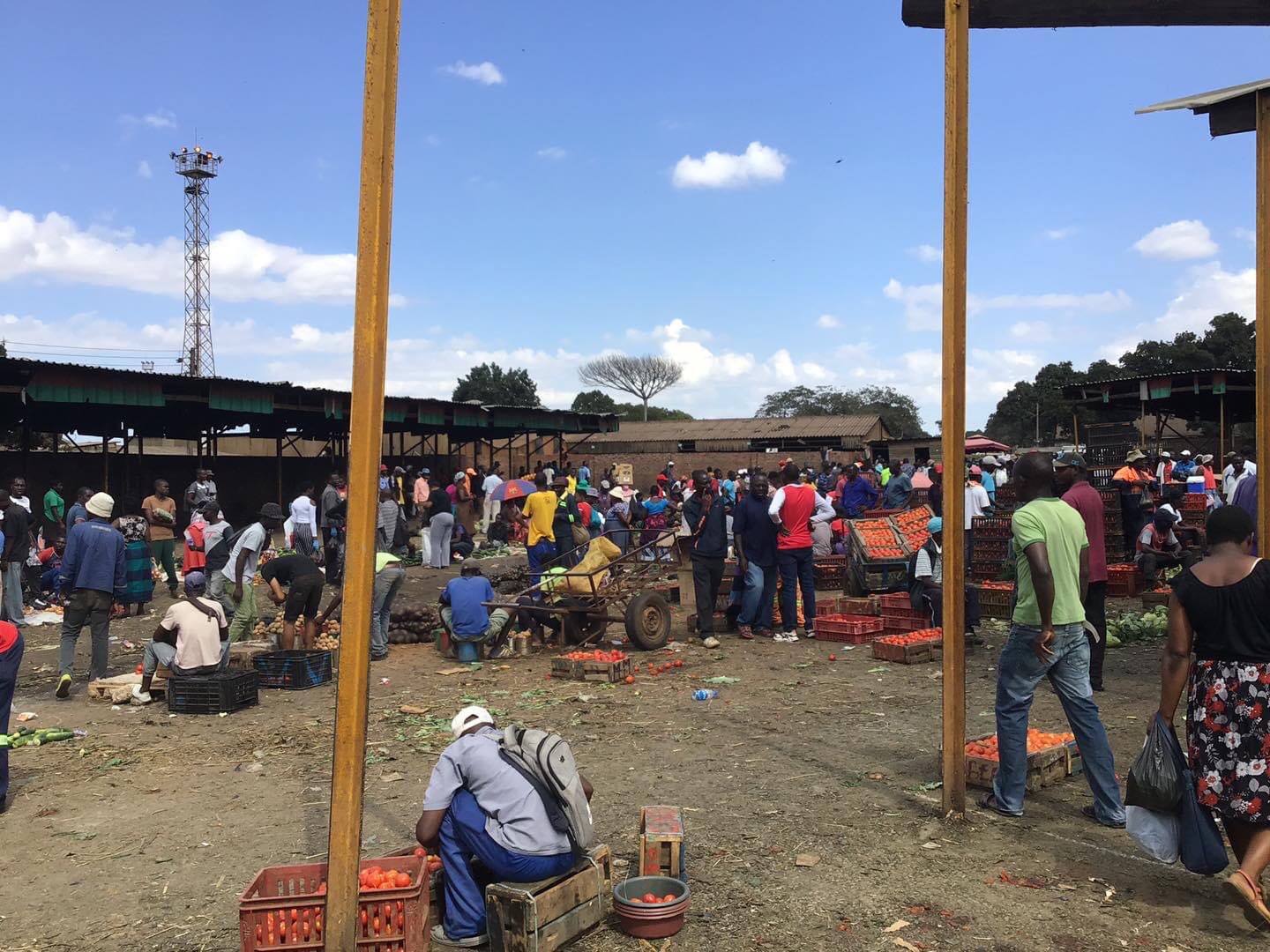 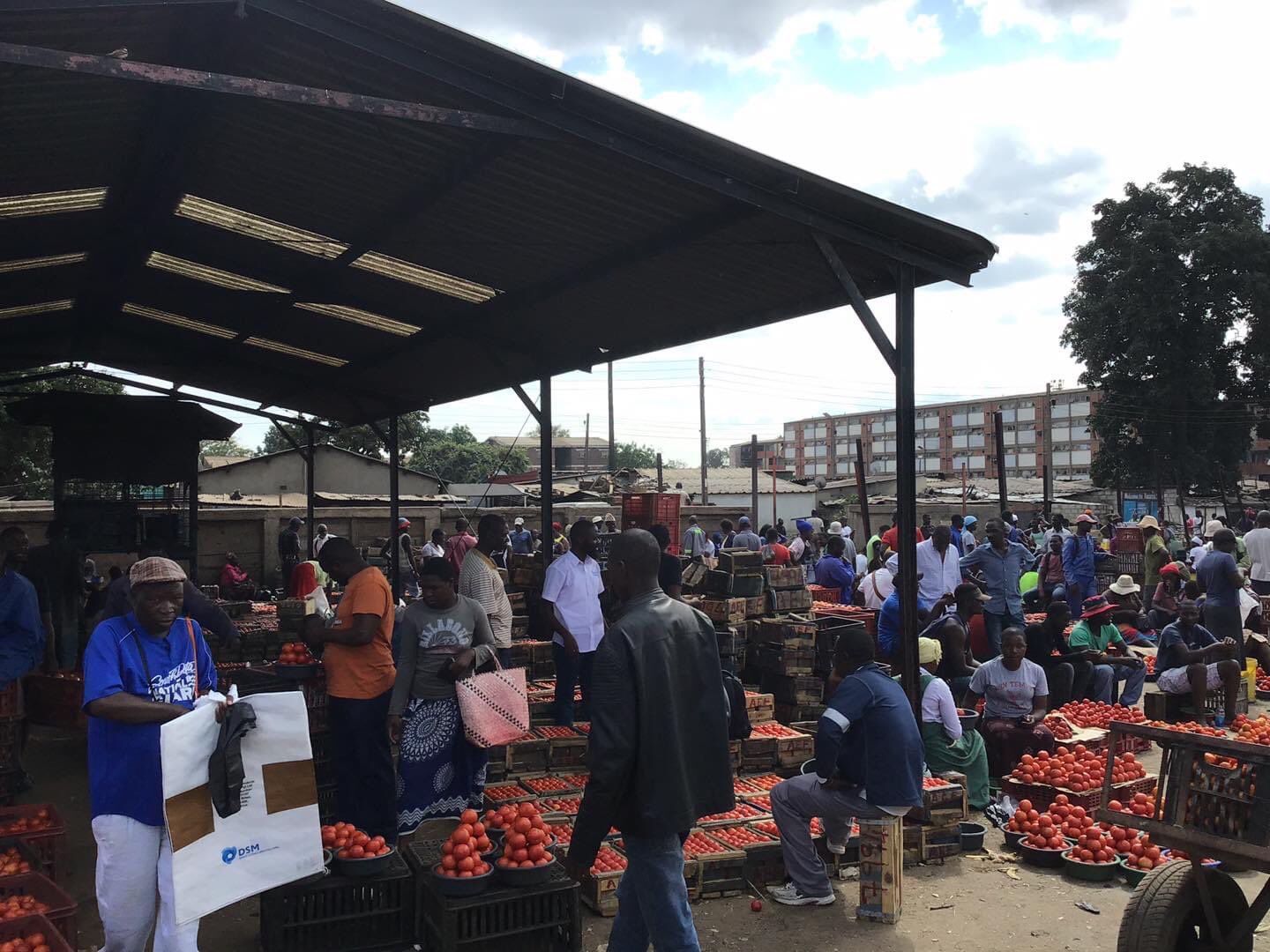 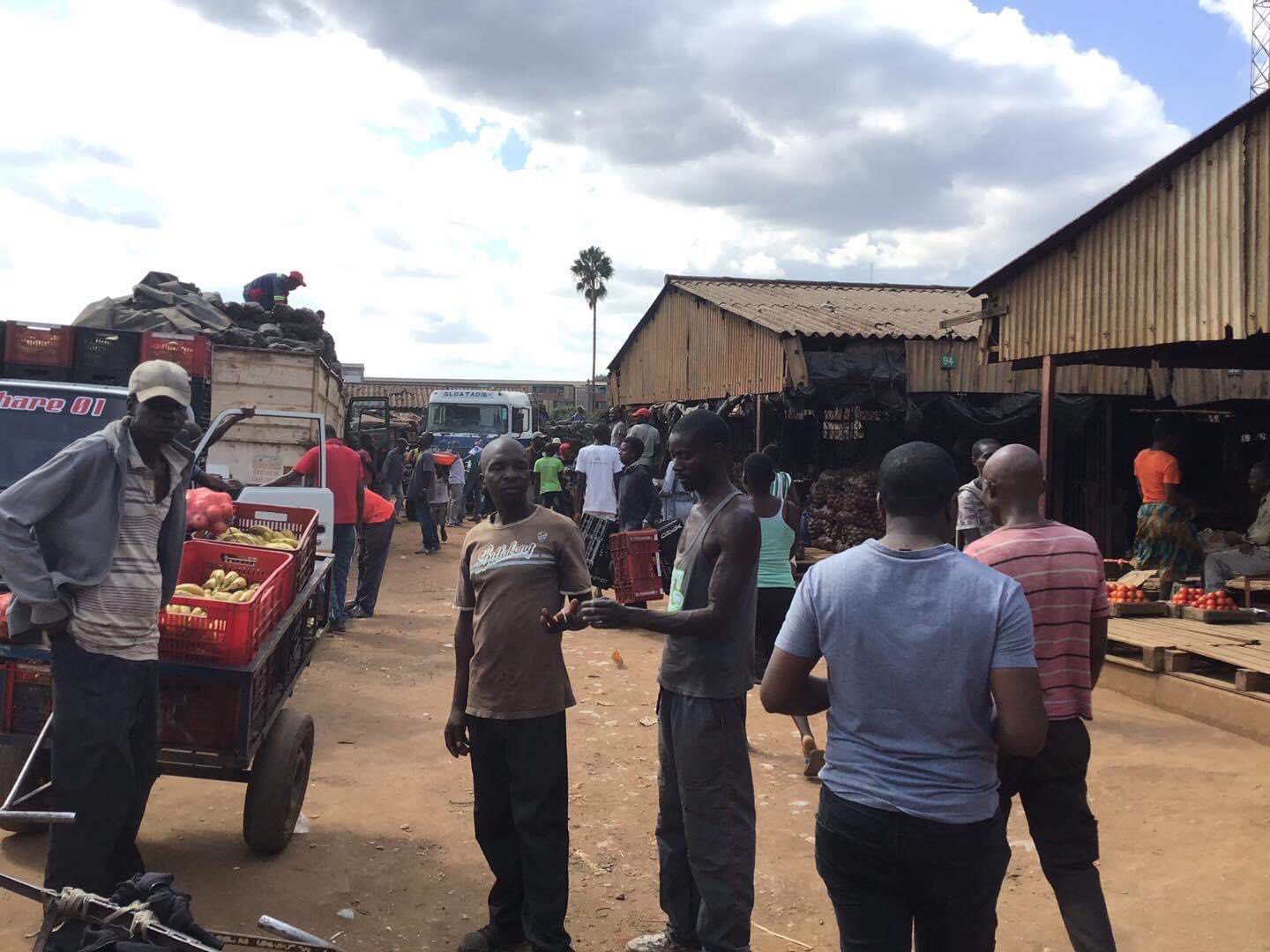 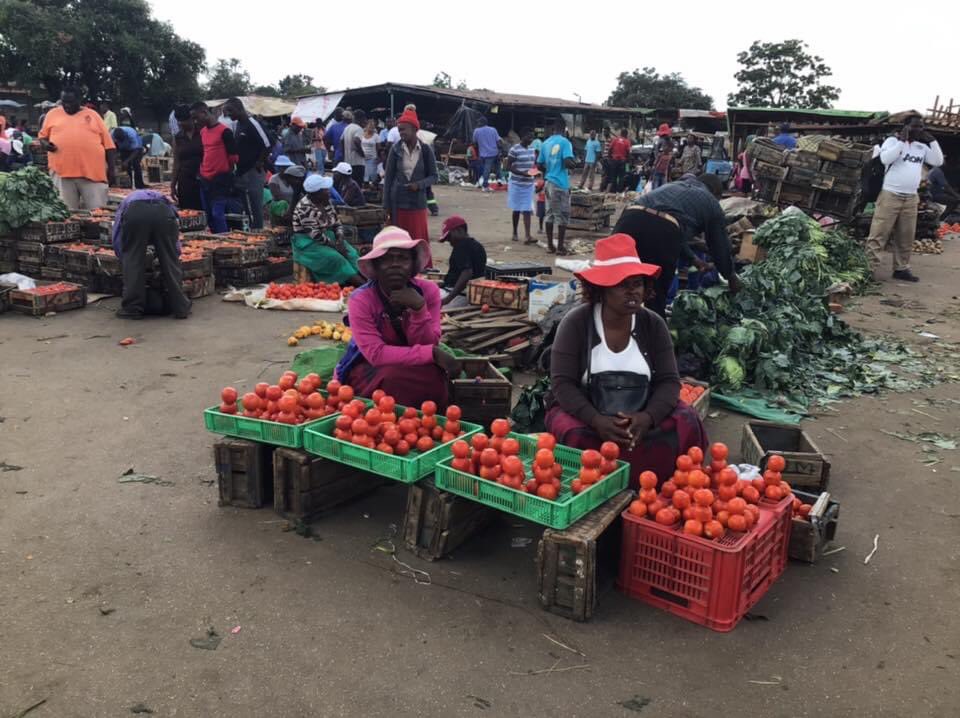 A Chitungwiza man was bashed by his wife and her lover after catching them red-handed. Juliet Madeira ran off to South Africa with her lover Wilson Mapfumo after being arrested for cheating and beating her husband Sam Madeira.

Nyoni said this last week in the National Assembly while tabling ZGC annual reports for the years 2017 to...full details

Another Zupco bus involved in an accident

Another Zupco bus involved in an accident