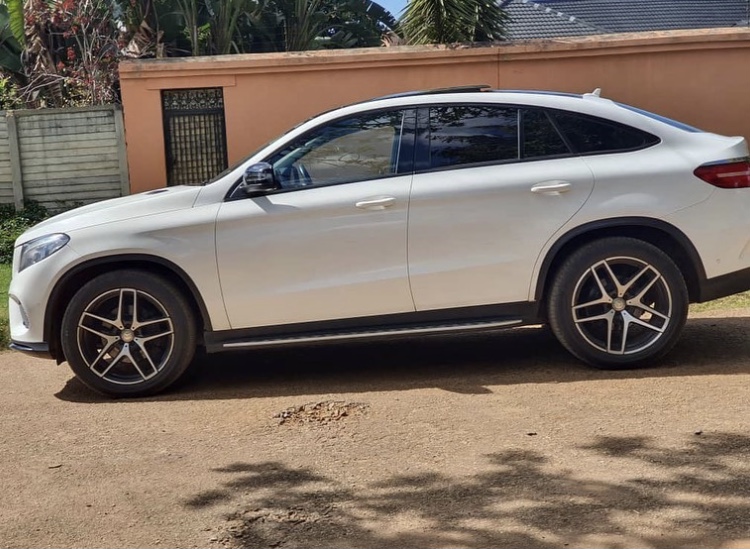 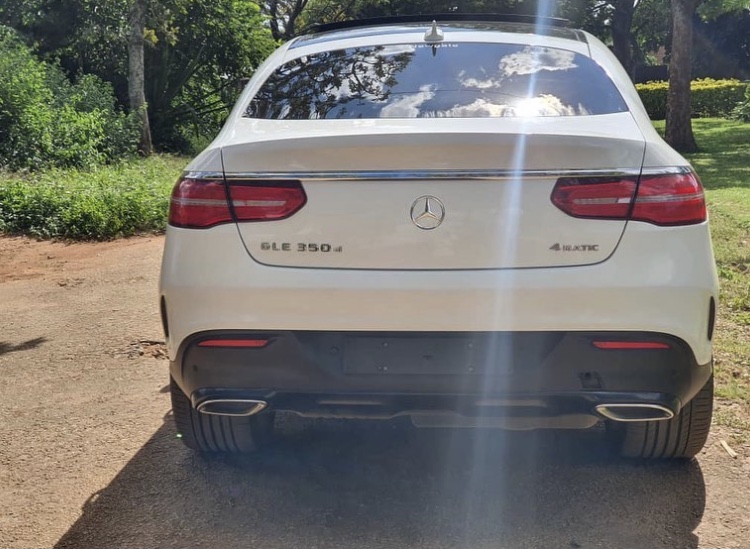 Well from the ZiMetro, Congratulations!! Hard work does pay off!

Monalisa ‘1njuzu’ Zulu who has of late been known as the trouble maker and relationship breaker, has her video leaked on social media.

1njuzu who recently officialized her relationship with South African-based socialite and businessman Trevor Mbizvo affectionately known as “The Hell Commander,” was today trolled by black Twitter for apparently having what they classified as a “huge stonyeni.”

Nellie Tembe’s last moments with AKA together

Everything you might need to know about Nellie Tembe!