A Zimbabwean immigrant in Botswana has said he is hurt by injustice after police officers who assaulted him in 2015 were never subjected to any legal proceeding.

The 39-year-old Tinashe Bande from Gweru was severely assaulted resulting in his face deforming. Resultantly, he faced a number of challenges including being deserted by his wife.

Immigration officers also denied that he was the same man on the passport resulting in him failing to travel. Pindula News got in touch with Tinashe who feels hurt by injustice.

Tinashe also said both the Zimbabwean and the Botswana governments did not help him get the treatment he needed. He said he had no requisite funds to foot the medical bills. He said:

I went to Parirenyatwa in 2017 and the charges were too high. I went here (Botswana) to Sekgoma Eye Hospital in Serowe but I failed to get help because I did not have the money for medication.

Tinashe said the eye that had been injured during the assault is now healed. 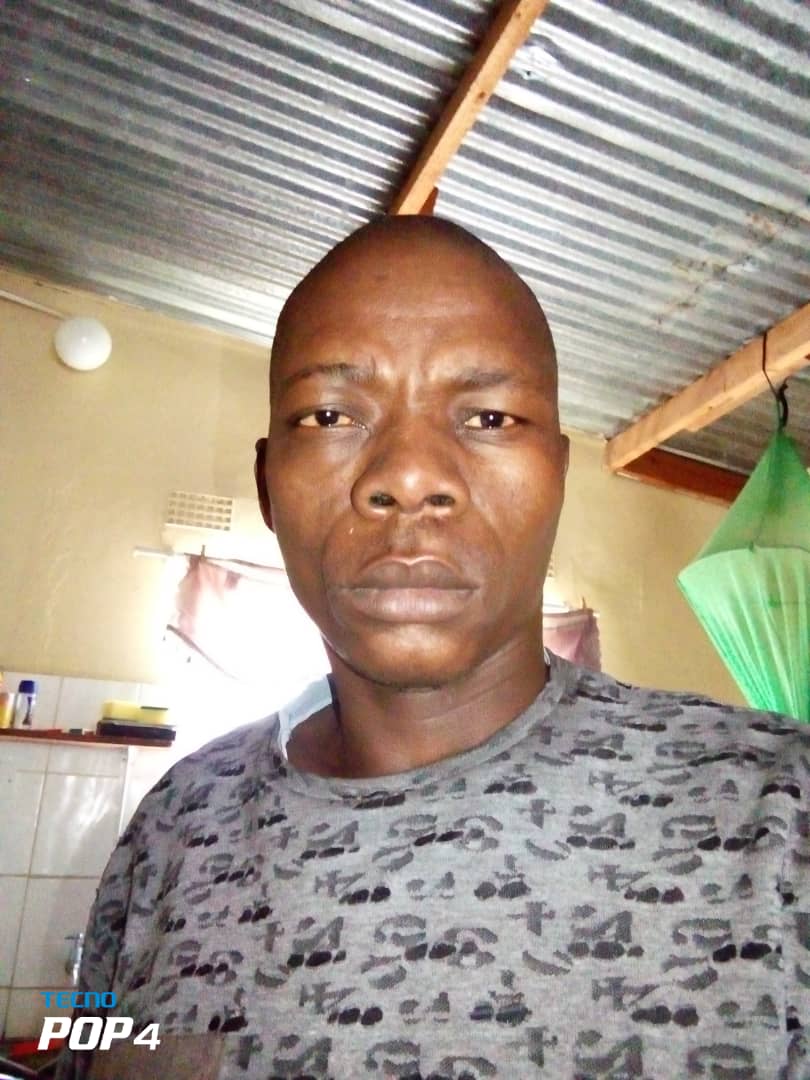 He has been using traditional medicines from Zimbabwe which he applied directly into the eye and six years later, he is now able to clear immigration at any border gate with absolutely no hassle.

Chasi: I’ve Made A Very Important Decision About My Future

Chasi: I’ve Made A Very Important Decision About My Future