Tinashe says he has forgiven Mai TiTi and will be heading to Zimbabwe to pay lobola. Mai TiTi said Tinashe was one of a kind as he had forgiven her after all that she did.

She said it was wrong of her to talk to Shepherd in Tinashe’s house. But she insists that she came to USA for Tinashe and only entertained Shepherd because he was blackmailing her. 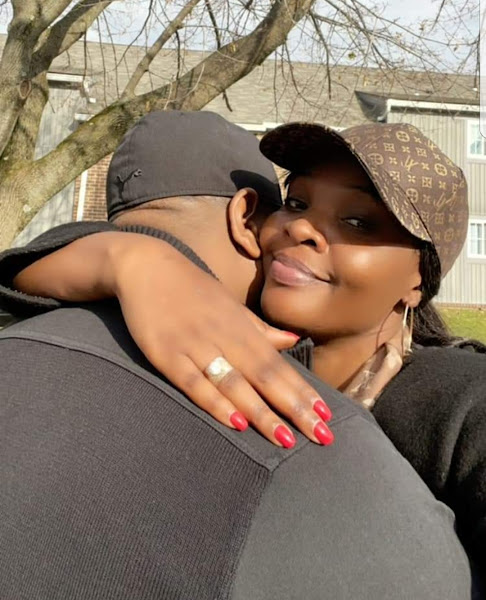 Silent Killer Arrest | What We Know So Far!

News about the arrest has been circulating on social media. Many online media outlets were saying the singer had been arrested for murder.

Silent Killer Arrest | What We Know So Far!

Viral Slay Queen – This is what happened!

“Women in Zimbabwe do not bath” – Pokello

Viral Slay Queen – This is what happened!