The Bulawayo Chiefs have unveiled their latest kits with a new in-house brand, Amakhosi Wear. The Chiefs announced the brand this week to shift away from UK-based Leyburn Sports.

They have unveiled the Amakhosi Wear branded home and away kit, as well as their 3rd kit, traveling and training uniforms.

The home jersey has a dark grey solid front with some discontinued lime green stripes and sleeves.

The away jersey also has a solid dark grey background but with discontinued white stripes.

The two kits also bear the club’s emblem, a crown on the left side.

The alternative kit is white with some low transparent Amakhosi Wear designs on the front. 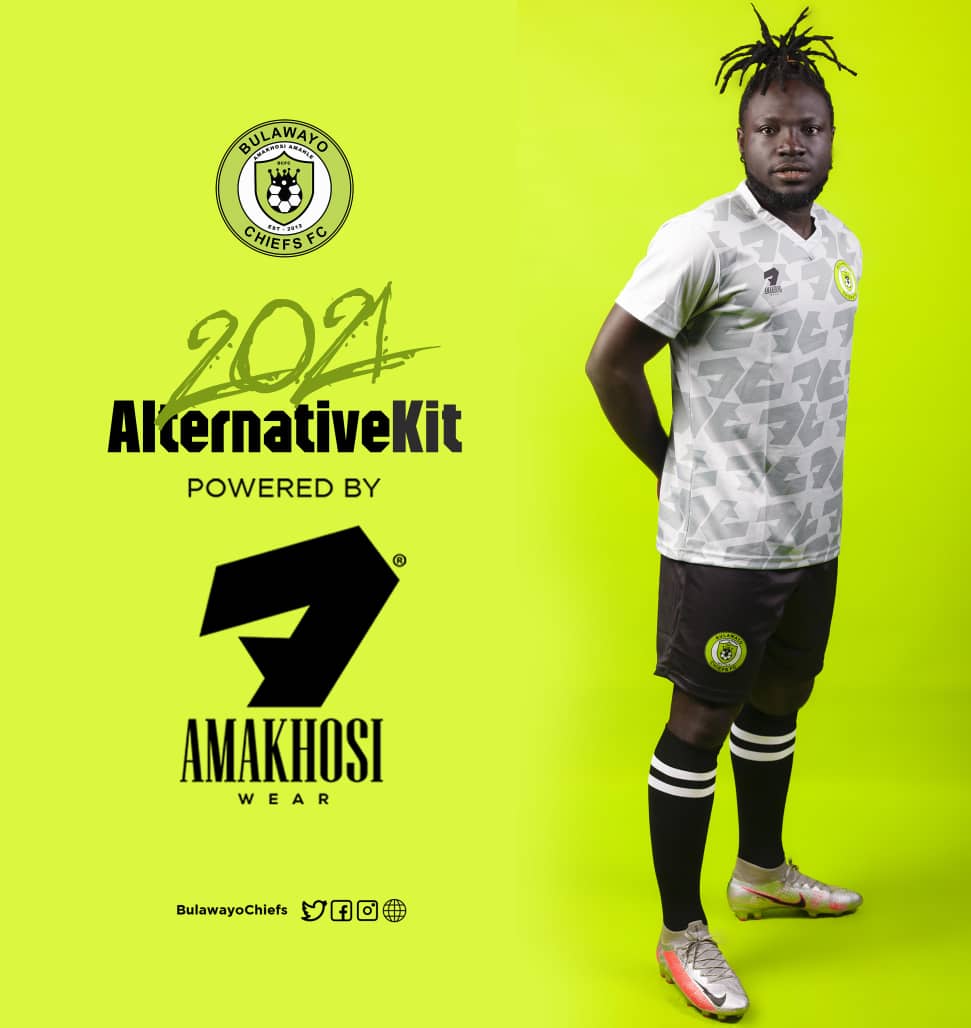 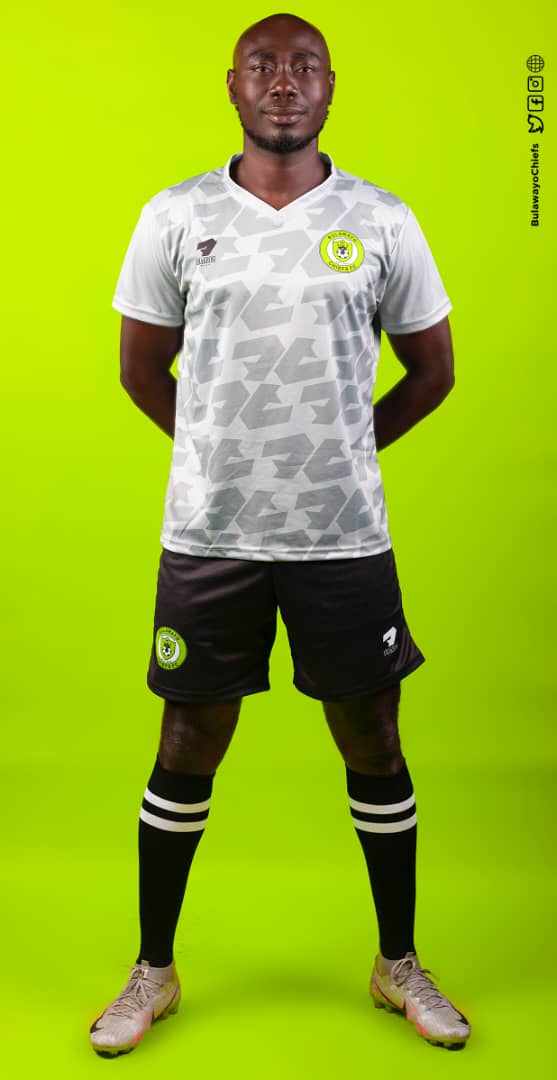 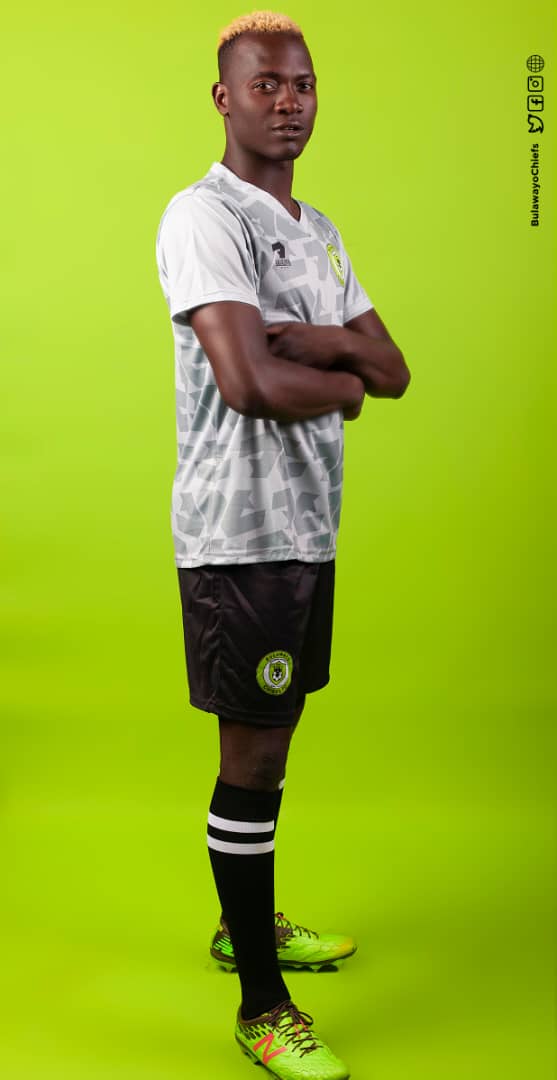 There was an owl scare at a funeral in Chitungwiza, which prompted people to come up with theories of witchcraft.

Residents then went on to become violent, destroying a fowl run as they claimed one of the people at the house had bewitched the now late Shylet Muzuva in an estate dispute…Learn More

We want to reach the Champions League: Kadewere