A youth ministry official died at the scene when he rammed his vehicle into a Zimbabwean registered truck, which was being driven by a 23 year-old driver.

The truck which was trying to make a U-turn blocked the 2 lane road which resulted in a horror accident.

Below a picture of the accident scene: 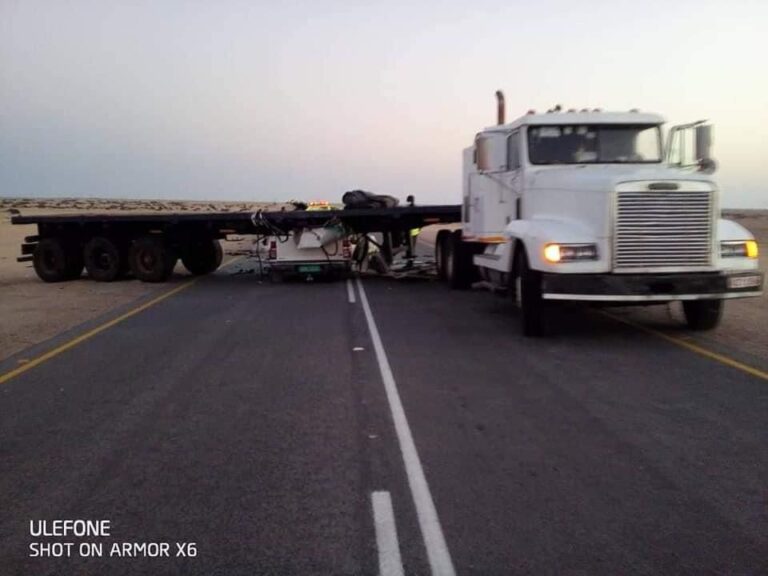 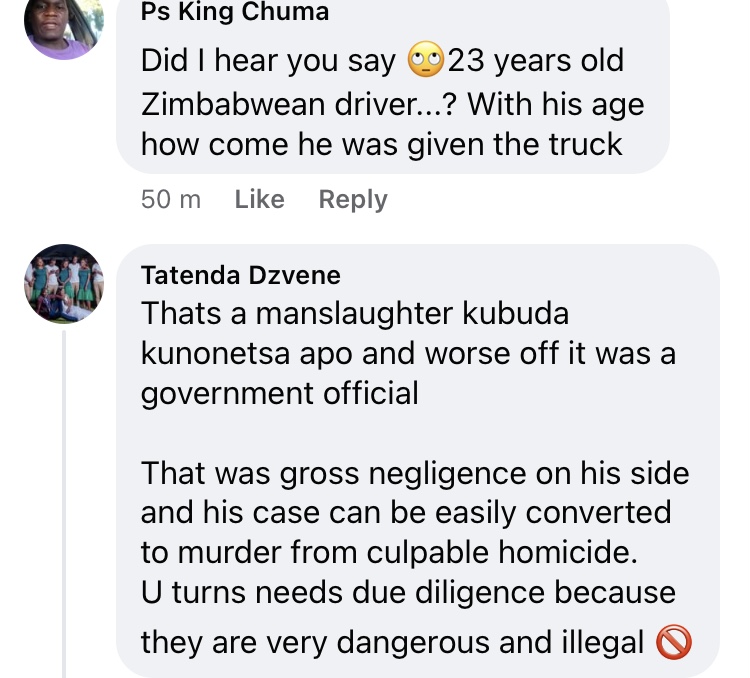 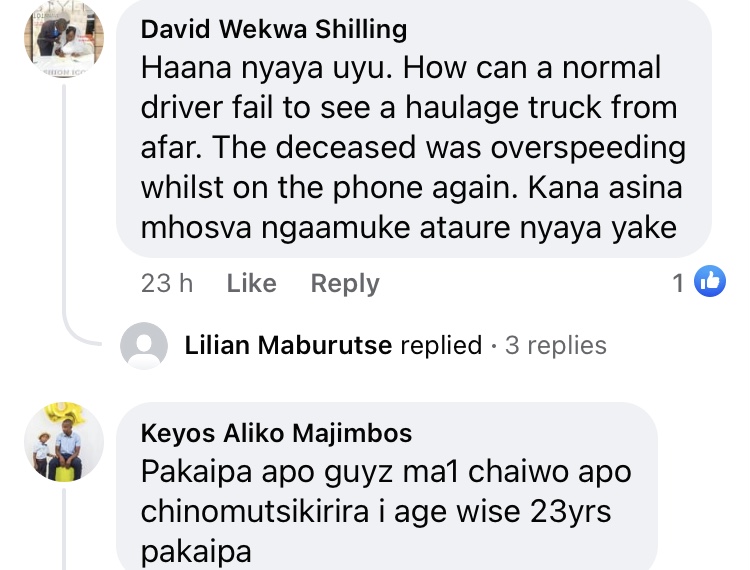 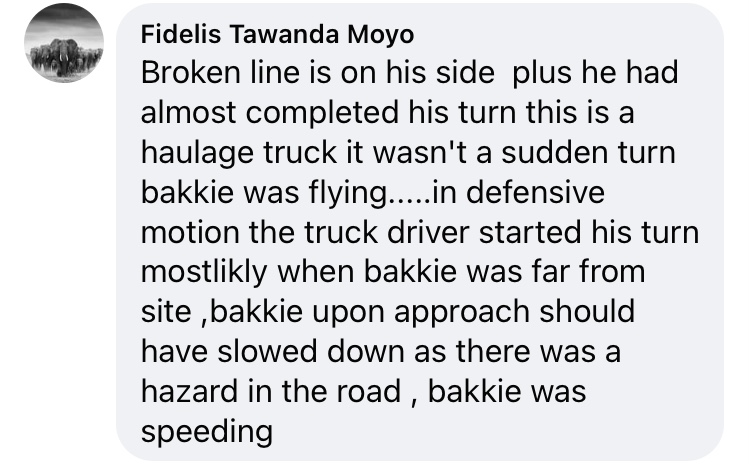 This came out of Chief Makuni’s Community Court where Murefu was clearing his name after being fined for the taboo according to tradition.

Murefu, who got divorced from his wife Ester Kahwiti who he accused of the…Learn More